Kusie: Calgarians have good reason to be upset about property taxes

There’s been a lot of talk about property taxes lately — and for good reason. Calgarians are shocked and appalled by the increases they’ve received in the mail.

New city tax powers are still on the table

From the Calgary Herald. By By Paige MacPherson, Amber Ruddy and Stephanie Kusie.

Calgarians are loud and clear: Lower taxes and cut wasteful spending. So when will council listen?

First published in the Calgary Sun.

For months now, Common Sense Calgary has been suggesting to city council to cool their jets on spending and taxation. 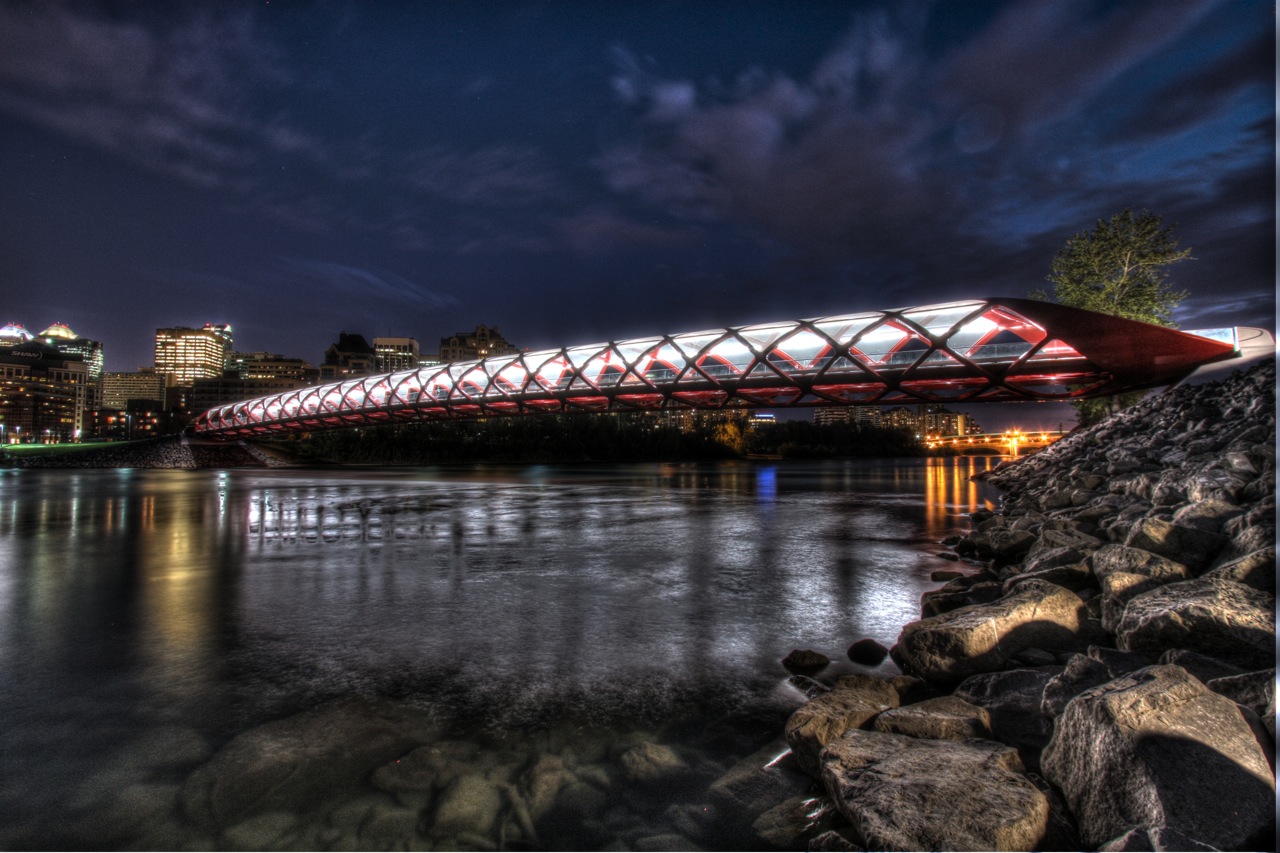