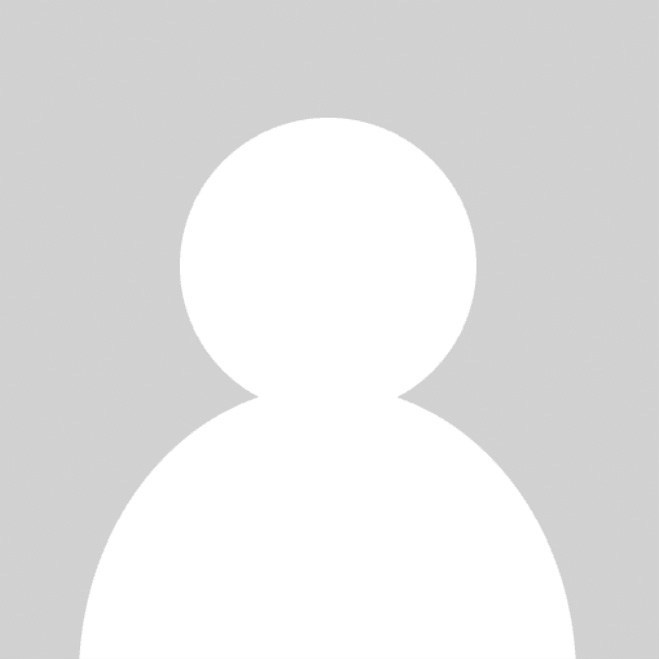 This is more relevant to life experience and every crack I have gone through from my diability (born illness) to every free resource I have found in our great city on my quest for knowledge. I helped Prasad Pandas campaign when We were Wildrose. I sat on the student board of sait 2012 and achieved many things from the Laurence decore to the gold award as well as many other outstanding awards throughout my lifetime.

Sense of moral and municipal Pride is our biggest issues leading to an onslaught of mental health issues 1. Fund the pediatrician and create a CHS 2. CFS Must hand over everything to The municipality and or our nearly established CHS. Families will no longer be a business source and if so we will pay in house to clean and rehabilitate in house municipally.

Excellent question: the leaders struggle with a sense of loyalty to the very people they serve. The municipality can do more and reap the benefits of this. Too many third parties are being paid for what the council should be doing and is already paid for.

It is definitely not fair when it comes to the divide of poverty however if we could take 10% back or keep that from the Province as Its What we've paid and not received benefits of out of the 35% they take. This all depends on what can be done and or changed to high for the poor.. to low for the rich... that is the answer as well.

I will try to answer to the best of my knowledge as I believe I would need to read the books from 1938 to now. If i can achieve what i am suggesting then the city could spend and make money at the same time while influencing the world on an economic comeback. inflation is absurd. The planet is regenerational so we as a species must embark or find a method of deflation. I would propose the gdp of 5g tech be used on this endeavor. until then we would have to see numbers.

The ability to pay the province after they make their promises. We would want more control and or the right to the money that goes up first...

It should be stuck into an insurance plan for the citizens and put on a day to day interest then paid back to the taxpayers. or even fund CHS to Any first responder as I have read all their safety guidelines. It is tragic and absurd it states minimal safety equipment...

We have too many vacant buildings that sit on municipal land. I say annex not destroy and create more dormitory style homes as people don't need so much space to live. The housing market is a shameful attack on humanity, however it'll take time for humanity to wake up and we will charge $500.00 a month to make money and create affordable housing.

Why are we wasting money... Let's fix and or build up wards we will flood again; however when it happens again Calgary will become the swamp we disassembled and built upon. by creating an aqueduct to the reserves and having them allow us land to flood in case of such an emergency.

The guide book has created major controversy and must be dismantled and carefully put back together.green fields should be protected not developed. When we have a major market demand then we will step into that future as a city.

As previously mentioned most leaders or so they say come from money and or make it to not feel what would affect the normal tax payers in their own constituency I would choose the Field house, and then find the funding for the arts as we do in fact need both and just can't afford it at the moment. the City's CFO was correct.

No I do not as we need to assess the project properly, however i do believe it is more of a provincial issue as well. We already know it's too costly at the moment. but I would make it a priority to find the entities and funding to get it done. If we could make changes that allow us to do this quicker and cheaper but in a properly safe manner. I would make it happen.

If and when we are able to fix the city from within, not just change numbers and statistics, and when the business and people come together, by achieving my Child benefits and all the things I am proposing the businesses will come to calgary.

We should own our golf course as it generates good commerce and mental health The city can do so much more in house and reap the benefits of it.

No, they are already at 0.06:1 ratio to the general population. We must give them insurance and allow them a peace of mind as first responders. The city will take care of them and or their families.

I do not support vaccination passports.

We don't need to drop or increase any speed limits at the moment to much cost on signage.

Mandate building codes to include art and free up funding for art and education to be more cooperative. Mental health and is huge the city needs art funding. however i propose fund the schools and incorporate childrens are as well we don't have to pay them for that.

Well that just seems morally unjust. I would speak on this and find a solution so every citizen and or community could benefit in some shape form or manner.

I was Wildrose, I am still researching platforms for benefits. I have signed up for a cpp membership however im not an active nor do I reflect there party.