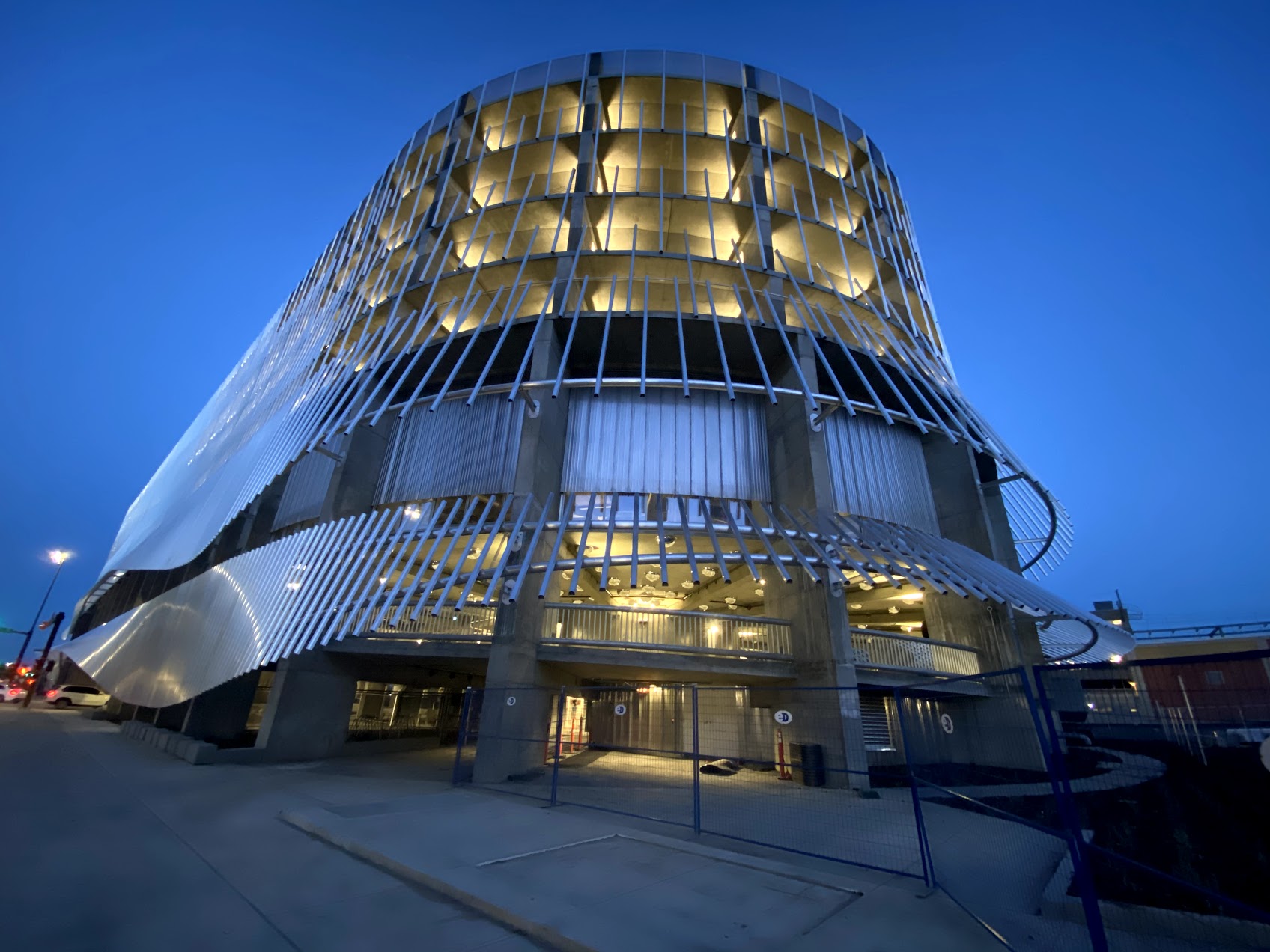 "If it moves, tax it. If it keeps moving, regulate it. And if it stops moving, subsidize it."

Perhaps no government encapsulates this adage better than the City of Calgary, and no project is a better example than Platform Calgary.

Platform Calgary is a new above-ground parkade in downtown Calgary that is so extravagantly expensive it could only be built by government.

Platform Calgary has 509 parking stalls, but at a cost of $80 million – which works out to nearly $160k per stall – for an above-ground, outdoor parkade!

Platform Calgary is the last parking facility funded by the City's cash-in-lieu program, which was created in 1972 and cancelled in 2016.

The cash-in-lieu program forced developers to build fewer parking stalls in their buildings and give the City cash to build more parking elsewhere.

The plan explicitly said that "the intent to under-provide parking was to foster transit use to the downtown."

Instead of building another Centennial Parkade – a popular and successful cash-in-lieu funded parking structure – City planners wanted to try something new and blew the budget in the process.

They insisted that Platform be built in a way that would allow for an easy conversion into offices in the future, incorporated 50,000 square feet of office space for a new Platform Innovation Centre into the design, and even included a mini basketball court with a single hoop on the ground floor. 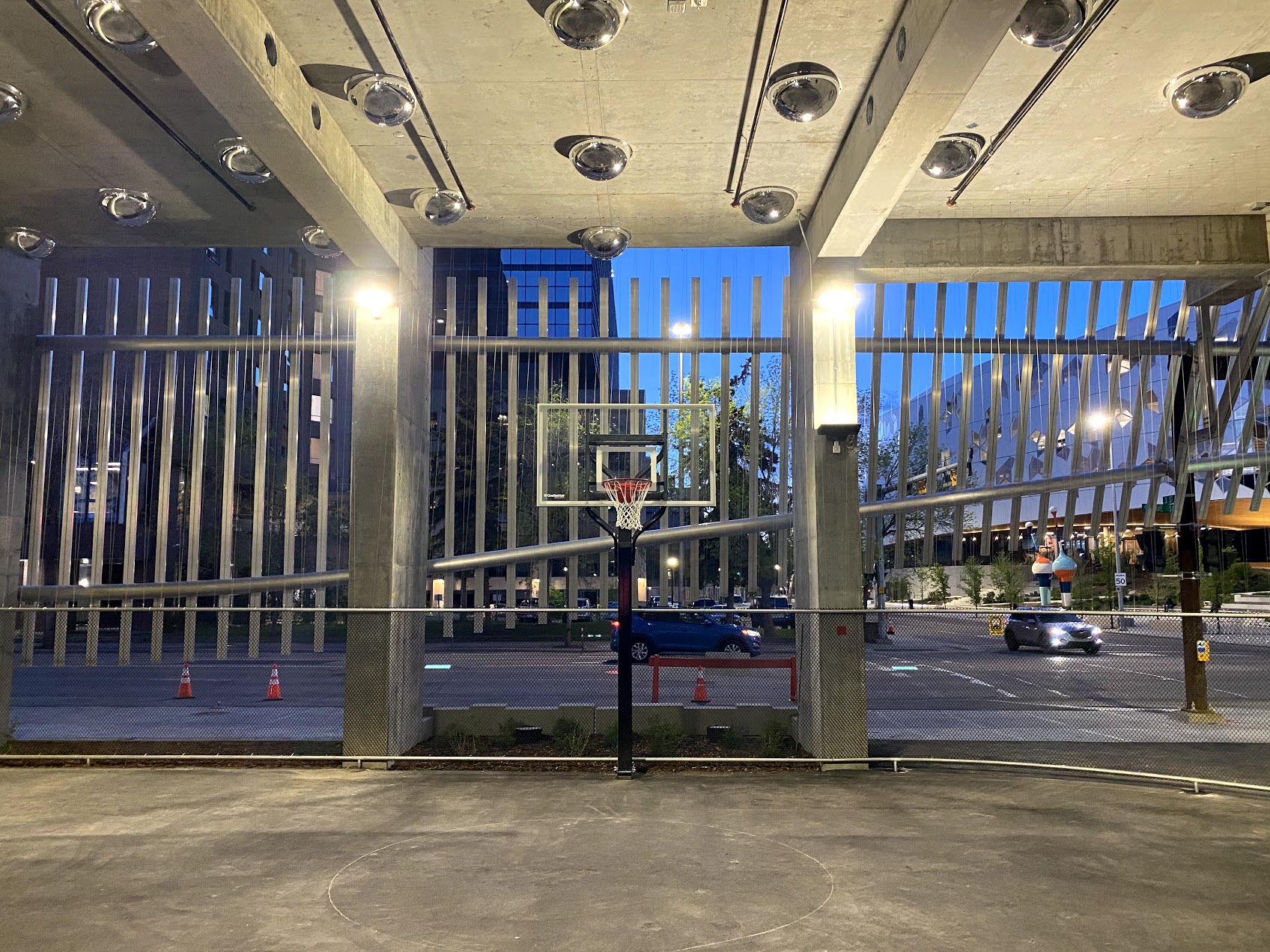 To add insult to injury, taxpayers are also funding a new 1,000 stall parking lot on private land in Victoria Park to provide parking for the Stampede grounds as part of the new Calgary Flames arena deal.

This new lot is 300 metres southeast of the Platform parkade, just a four-minute walk away.

But cost isn't the only issue; the bigger problem is the very nature of urban planning itself.

Today's generation of planners correctly point out the follies of the previous generation, only to fall into the same mistakes, just from a slightly different perspective.

For decades, City planners have overtaxed and micromanaged Calgary.

In particular, they spent many years overtaxing the downtown to encourage car-dependent suburban sprawl.

Yet, after so many years of micromanaging, they still haven't got the results they wanted.

Their solution? Overtax and micromanage some more!

The City insists that there is too much urban sprawl and are spending your money on densification, while also using your money to subsidize roads and transit options that make it easier and cheaper to live in far-flung suburbs.

To be clear, each of these projects may have their own merits when assessed in isolation, but despite the claims that central planning is more efficient, taxpayers often find themselves paying for both sides.

The problem is the entire concept of central planning itself: the idea that a few bureaucrats sitting in an office can successfully predict the future, plan out exactly how things will unfold, and then coordinate an entire city to follow their grand plan is ludicrous and has been repeatedly proven false. 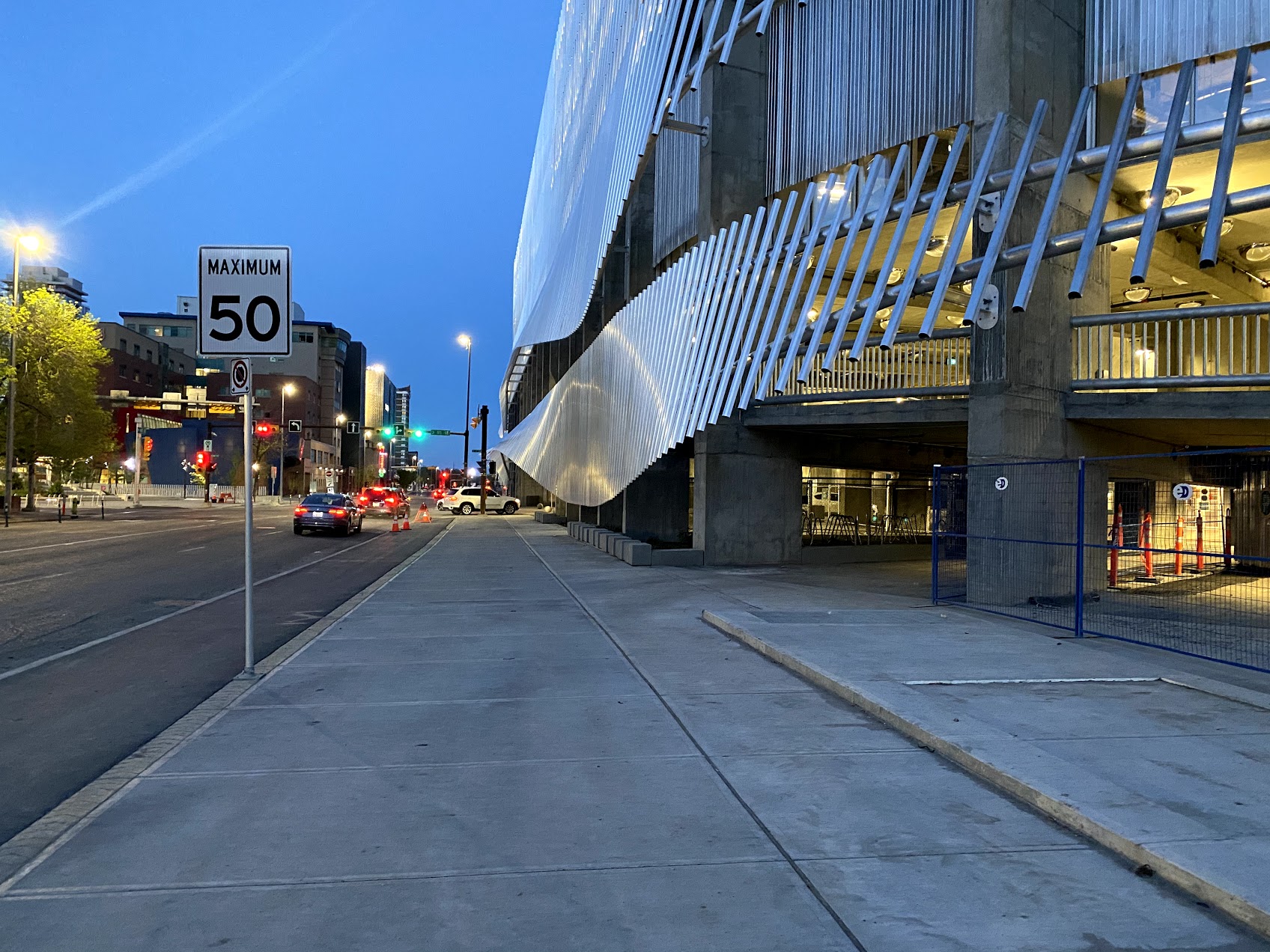 But central planners can hardly admit this because then they'd be out of a job.

Instead, taxpayers will be forced to go on funding both sides of a subsidy war.

Truly world-class cities are built by people who are free to live, work, and build in ways that work best for them.

Instead of spending taxpayer money on both sides, it's time to end the subsidy war and put the savings towards tax cuts to get Calgary’s economy moving again.

If you appreciate our work holding City Hall to account and would like to help support our efforts, please consider clicking here and making a donation towards our 2021 municipal election coverage:

As a grassroots organization, our funding comes entirely from voluntary donations from Calgarians just like you, so thank you for all your support!