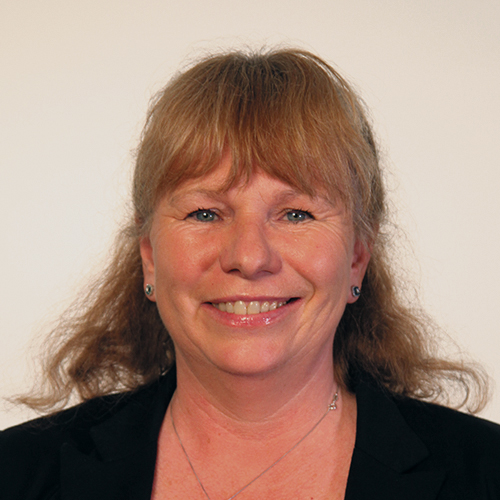 Reduce municipal taxes in relative terms. It should be based on population growth and at a slower rate than inflation.

We need to reach out to the people, use public consultation and find out what they are willing to pay. The new arena would benefit Calgary for tourism, Concerts, other sport team. Along with new arena new sources of revenue will be generated, as well as job growth and retention.

Need to minimize meetings and make existing meetings more productive. In business there are topics that are confidential and require closed doors. City Hall is a business and needs to be ran like one.

I think that council and administration could have communicated all the facts and how much controversy these art pieces created in the City. I love the idea of using students. We can still open the process but stand the ground of using students, local or North America. School practicums which allows the funding to stay in Calgary. (Sister Schools somewhere else).

Tax breaks and making processes easier and more attainable. Other Cities run smoothly without City licences. If need to retain than make it more streamline for small businesses to obtain.

Be proactive and not reactive. Would like to see the Greenline implemented.

Creates job, economy, tourism and was very successful in 1988 for the City of Calgary. If the people vote it in then it should be binding.