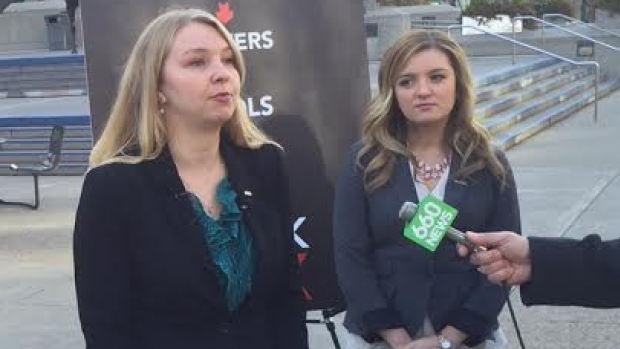 A coalition made up of the Canadian Taxpayers Federation, the Canadian Federation of Independent Business and Common Sense Calgary are calling on the province to not give cities any new taxing powers.

Both Edmonton and Calgary are asking for city charters to allow them more powers.
The See Charter, Think Tax coalition are concerned that the new powers will lead to higher taxes.
The coalition says overspending in the day to day operations of cities must be addressed before the cities demand even more from taxpayers.