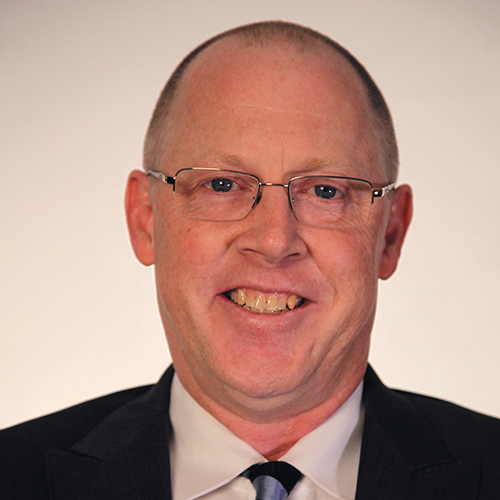 Could be some direct cash or land.  Normally I wouldn’t support public dollars being directed to a corporation but there would be public benefit in a new arena and having an NHL team is unique to a city and in the Canadian and Calgarian experience is part of our culture.

Human resources issues should be discussed behind closed doors and there will sometimes be sensitive/confidential topics that arise on a case by case basis, but otherwise meetings should be public.

By cutting red tape (some deregulation) and by reducing (or at least not increasing) taxes beyond the rate of inflation.

I would not continue to support it with further cost increases and delays.

Whether to bid on the 2026 Olympics will depend on a thorough cost/benefit analysis.