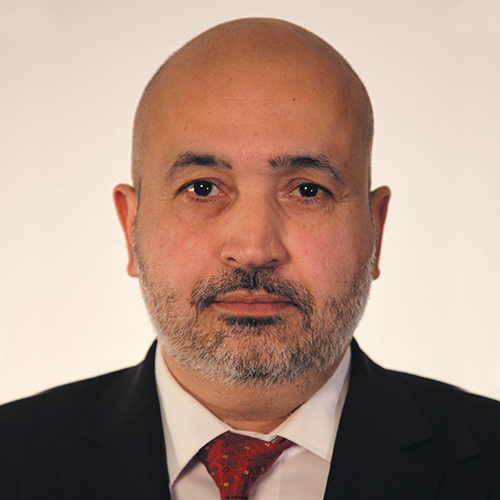 This way a sense of LEAN and efficiency is imbued into city functioning.

Committing tax $ to professional sports is not optimal use of $. But to give a fillip to the Calgary economy, I will support a new modern arena, If the deal is structured right.

They should spend time in camera only to discuss financial, personnel & contractual matters. Ideally these matters should not consume 25% of council time. That this is happening implies Councillors are having a tough time wrapping their head around massive amounts of information.

Public Art is the hallmark of a lively & progressive city. I would commission smaller art projects that can leverage local talent and simultaneously not attract NAFTA provisions.

If we don't manage the construction costs aggressively, The current budget will likely increase by another 25% (based on my experience) or may be more. Supporting it central to the long range needs of the city, It is an intermediate goal in the direction of Calgary becoming a modern metropolis. I suggest, we all read the book “An Introduction to the Impossible” to learn the kind of leadership we need to make the impossible happen.

Just reviewing the experience of other large cities that have hosted olympics and research published by reputed organizations is sufficient to conclude that spending $ on olympics will enslave calgarians. Those $ are better spent on renewing city's infrastructure.