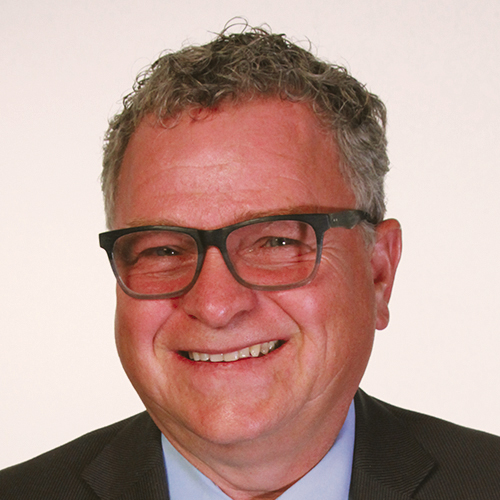 In a growing city, there will be increased pressure to maintain levels of service for more people. Calgarians want to see value for tax dollars where services are maintained, or improved upon, in relation to growth.

I support a public investment, but only one that provides a measurable return on that investment for Calgary tax payers (economic stimulation, job creation, increased tax base, profit sharing, etc). That support could be in the form of land, cost of infrastructure, a loan to be paid back with interest or a grant where the City portion is paid back through profit sharing or other mechanisms. Establishing the right balance is important. A new arena and event centre will have public benefit for Calgary, but it is important we establish an appropriate threshold for that investment.

In-camera discussions need better oversight so that they stay on topic. Far too often a simple discussion escalates into a long-winded and time-consuming session that doesn’t necessarily need to be in private. As per the MGA we are to discuss certain matters in-camera and these are the provisions that Council must keep focused on. Anything outside of that scope should be in public.

In 2013 Council passed a Motion that gave guidance to Administration to change the process. That guidance did not result in the delivery that Council was looking for. That is precisely why Sean Chu and I brought in a new Motion that suspended the program and called for sweeping changes to the process. We cannot continue to obsess over having a collection from specific artists. We need to put the “public” back in “public art”.

I believe public art is important. If you were to go through households in Calgary, I suspect you would find almost all of them with some form of art or decoration. Our infrastructure should be no different. But the unveiling of the project should not be the first time the public are involved in the process. I look forward to seeing a new process where the public, as commissioners of the art, have a seat at the table.

Two ways – 1) providing public investments that support small businesses and their employees. That means investments to support new employment centres that create additional office space that may be closer to places where people live. That also means making meaningful investments in our transportation infrastructure so that the employees of small businesses can spend more time either doing their jobs or enjoying their families, and less time stuck in traffic. 2) Government needs to get out of the way. We do this by making Calgary the most competitive market with regards to taxes and getting rid of unnecessary red tape. The entrepreneurial spirit of Calgarians is something we should be supporting, and onerous regulations make a lot of small business owners wonder “is this really worth the trouble?”

Obviously I’m supportive of finally bringing LRT to SE Calgary – It’s an investment that absolutely needs to happen. While the staging results have fallen short of what many had expected, we still need to press forward and get this project moving. The suggestion that we are only building half of the line in the first stage is inherently misleading. From a length perspective, Stage 1 may be half the distance, but that doesn’t tell the entire story. Stage 1 incorporates all the most complex and costly aspects of this project: the downtown tunnel, most of the rolling stock (trains), costly land acquisitions in the inner city and the maintenance facility. Further expansions for the project are far less complex and less costly.

If we decide now that this project is far too expensive, we are resigning ourselves to never moving forward – try telling folks in SE Calgary that. Should interest rates increase, labour and material costs increase – we will be looking at a far more expensive project the longer we choose to wait. I will continue to support the Green Line as the benefits of moving the project forward greatly outweigh the costs. I take one look at the level of service being offered in SE Calgary today – the need here and along the north-central corridor is critical.

I voted against the plebiscite motion in July. I did so because we did not have a complete and informed question to ask Calgarians. At that time, we did not have all the costs and all the benefits quantified. If we are going to ask Calgarians the question, we need to give them all the information so they can make the most informed decision possible. Once the IOC gives the hosting guidelines early next year, we will have that information. At that time, I would be supportive of a public question. Whether that vote should be binding would need to be tied on the threshold of support required. I’m not sure that a simple 50% +1 would be the best formula for a binding vote on the matter, but I’m open to having the discussion.