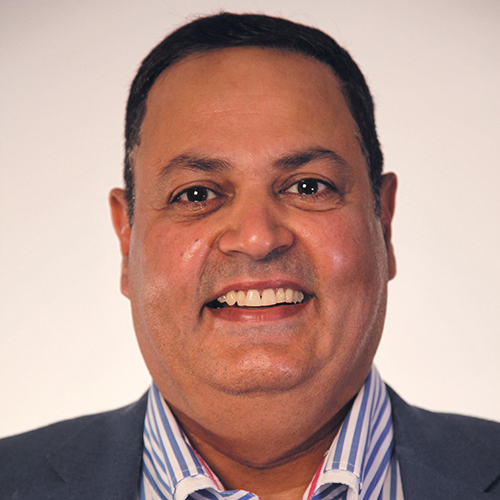 While I would like to commit to an absolute reduction in taxes, the City is currently facing a budget shortfall which needs to be covered. I am confident that we can find tremendous savings at City Hall and my background as a financial auditor and entrepreneur give me the experience to ask the questions necessary to uncover those savings and find those efficiencies. However, finding those efficiencies will take some time and Calgarians value quality City services, so we need to take a responsible approach, reducing taxes over a period of time.

My conditions for support for a new arena are that property taxes are not increased, that the City can be paid back and that what we build can be used by all Calgarians for a variety of purposes. I want to see a new multi-purpose arena facility built in Calgary that can be home to the Calgary Flames and a world class recreational sports facility, conference and major concert center, and community gathering place for Calgarians. I support some portion of direct cash going to the project, as well as some land. However, the project must include a pay-back plan for the City that can be in the form of property taxes, a special levy, property taxes, etc.

Council spends far too much time meeting behind closed doors and this is easy to change – stop doing it. The only issues that should be discussed in camera are related to legal issues facing the city or human resource issues in council or within the City of Calgary that are sensitive in nature. However, once legal issues are resolved, Calgarians deserve to know all details related to those matters as well.

I love art and believe that it is very important for a City like Calgary to think big and embrace the concept of funding for public art. However, in order for Calgarians to be able to do that, Council needs to create a policy that will give citizens more confidence and a better process and outcomes. The process should be democratized, meaning that Calgarians should be able to have a say in what art pieces are chosen before the decision is made.

I would also like to see the policy changed around major roads – we don’t need to put art next to major roads – money dedicated towards art on major roadways should instead be dedicated to noise reductions measures - this would have a more positive impact on the quality of life for Calgarians.

Reduce the ratio of business to residential property taxes to 2:1

This project needs to be looked at again and it needs to be built in a more cost-effective way. Until that happens, I will not support the project.

While I don’t like the initial estimates around the Olympic bid, I would like to take another look at this potential project to see if it can be put together more effectively. There may be opportunities to partner with Edmonton and to bid on the Olympics as province, for example. I think its worth exploring again. I also like the idea of a referendum on the issue because it’s an issue with big potential and it is something positive that can get citizens engaged and excited about our City’s future. If a referendum was held, however, the results would have to be binding – otherwise, the whole exercise is a waste of time and disrespectful towards the citizens who take the time to participate.