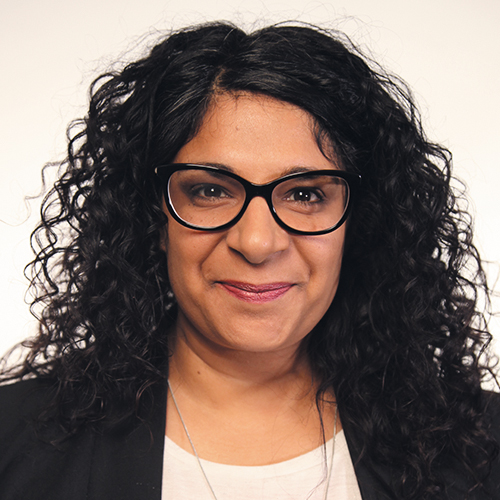 As councillor, I would first seek to build a culture of good consultation, dialogue and education around these decisions and ensure I listen to the people I will be serving. Ward 10 has a deep entrepreneurial spirit. I support smart local economic development and the Calgary Chamber of Commerce recommendations to review our current tax revenue policies. That said, if we do not keep property tax rates in line with growth + inflation, we are setting our city up for infrastructure and service deficits, as well as potentially larger tax rate increases, in the future in order to play catch up.

The City’s principle revenue stream to run efficient, effective services for the people of Calgary comes from property taxes, and we need to make a distinction between the property tax rate, and the actual amount people pay in taxes. City government can determine the rate, but the actual amount people pay is determined by the market value of their property. When people see an increase in the amount they are paying, specifically in years when there is no increase to the rate, it is because the value of people’s property has increased and this is a good thing for the long-term economic health of families and businesses.

I support the development of a new arena/stadium space. I support using City funding to pay for smart public infrastructure, reducing development permitting costs and time-lines, supporting public consultations and generally offering private partners an efficient development experience. But I do not believe that taxpayer money should go beyond that.

I value transparency and effective information sharing. Currently, items of land acquisition, human resourcing and union negotiations are required by provincial regulation to be held in-camera. In Sept 2016, the City began to develop a significant infrastructure development and re-development plan capitalizing on lower costs of construction due to the economic recovery/stabilization period.

I believe if you don’t have to go in-camera, you shouldn’t and that which can be moved to committee agenda and minutes should be moved.

Public Art is a key factor in maintaining and growing our reputation as a dynamic, safe, community-driven place to live and do business. I believe council and administration have failed because the engagement process, and the mechanisms through which citizens can share their feedback and preferences have been ineffective. I support the use of innovation in media and technology to drive resident engagement and decision-making in this and other appropriate areas. As a start, I would propose we determine average voter turnout over the past 4 elections and set this as the minimum percentage of online participants needed to go ahead with a decision made online. Should consultation and participation numbers not be attained, the decision would go back to council.

Ward 10 holds numerous infrastructure deficits in our commercial areas that need to addressed. Our local businesses deserve better. Unfortunately, due to sloppy development in the past, we will now need to re-vitalize these areas with walkability, effective transit, effective traffic flows and better lighting.

I support the current business tax consolidation process and this year’s cap on small business non-residential and business tax increases at 5%.

I also support tax reform, as outlined by the Chamber of Commerce. I believe we need to talk about reviewing our residential to non-residential property tax ratio including moving towards locking the ratio to 2.85:1 for the next four years to support our local businesses and create stable sustainable business environments in Calgary.

South Calgary is only serviced by one line. North Calgary has two. The Green line is a needed infrastructure development for the entire City supporting mobility and asset balance.  I would push for the highest levels of transparency on all processes and planning. I don’t believe it would be cost effective to abandon a project in process.

The main reason for the increase in cost has to do with the decision to build portions of the line underground. In Ward 10, the fact that the C-Train runs at grade is a continual source of traffic congestion, and lack of safe accessibility to the train stations that run along 36th Street NE. If we’ve learned anything from decades of problems with at-grade C-Train construction – including the multiple pedestrian deaths, it’s that below-ground construction is worth the investment.

Traditional plebiscite voting costs $2M whereas placing a question on a ballot during an election costs approx. 400k. This election would have been a wise time to ask this question, however, given the opaque nature of the Olympic organization bidding process, this opportunity was lost.

I support the use of innovation in media and technology to drive resident engagement and decision-making in this and other appropriate areas. As a start, I would propose we determine average voter turnout over the past 4 elections and set this as the minimum percentage of online participants needed to go ahead with a decision made online. Should consultation and participation numbers not be attained, the decision would go back to council.