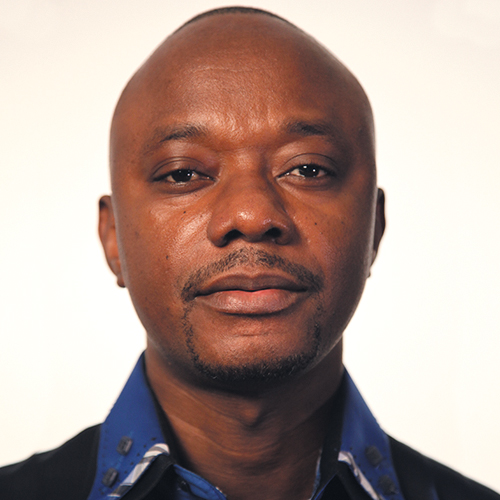 People dont like using public money for private benefits. This is why I propose landing public money at the lowest interest possible. This Will be a win win scenario. Subsidy would be another best way to do It. We all remember the bailouts in the USA for automakers, no one today would deny that was not a good decision.

This practice should really be abolished. Public representatives should not be having in camera meetings. It can erode public trust in city governments. Some debates regarding security of the city can be exempted.

Arts is an important component for a lively City. The city has failed miserable before because it has failed to evolved stakeholders when debating about which project to fund. The process needs to be as open as possible.

Create a positive business atmosphere which is not the case right now. The city focuses mostly on large businesses and ignore completely small ones. Recall that around 7000 small businesses closed their doors last year.

We also need to cut taxes for them to survive in this economy. I am proposing a special taxe for small businesses located in Ward 9.

The city is growing mostly due to the sprawls. Since it is growing we also need modern infrastructures for the future. The project needs to be supported but the cost will have to be constrained. It can't just be a blank cheque. Debate on this project will need to be constant and open to the Public.

The referendum is one way of knowing what people are thinking on an issue; however, I believe that there are many other low cost ways to ask people oponions than using costly means. What people decide should be binding.