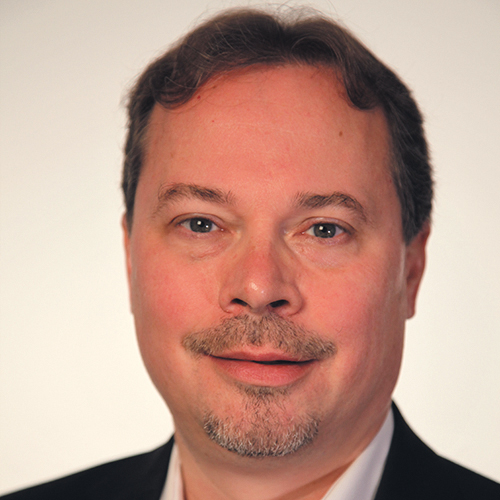 An immediate and absolute small tax cut is mandatory to correct for the increases taken at a time when Calgarians could least afford it. However, as the economy improves and Calgarians displaced by the last downturn return to work, the tax base will need to grow, but slower than inflation. When Calgary returns to being an economic powerhouse, only then should taxes rise and only just shy of the inflation and population growth rates. I will constantly look for more efficient ways to deliver services and infrastructure as a cost control strategy.

The Arena is a big issue in this election. Unfortunately both sides are debating the issue like it is the 1950s. The city needs to look at how they can capture the intangibles that the Flames bring and only put the burden on people that benefit from the Flames, not spread it over all the taxpayers. The flames on the other hand need to acknowledge that no building supports itself when it is only in partial use. Real-estate costs will only go up in this city so let’s build a venue for the future not for today. A visionary building will create more revenue by serving more than one purpose. Tell me one business that could survive if its building was only in use 3 days a week 4 hours at a time.

I am a firm believer in open and transparent government. First we should dramatically reduce in camera sessions, only using them when necessary.  Sometimes there are sensitive issues that need to be discussed and negotiations regarding future development within our city. However, once the issues are resolved, the minutes of in camera council meetings should be made public. The date for publication should be set in the very motion to go in camera so it is easy for the public to monitor.

Only issues where federal or provincial privacy legislation apply would in camera sessions not be eventually disclosed to the public. Sunshine is the best disinfectant.

Let me be clear, in my experience bureaucracy is about MINIMUM standards. Over time bureaucratic process does not lead to excellence and eventually, it stops it.

Firstly, in a time when Calgarians are struggling, I call for a moratorium on the public art component of the infrastructure budget.

Secondly, let me clarify why bureaucratic art is bad.

Roads, bridges and transportation should be primarily about safety and moving people and goods. Art is designed to be looked at - if it is not to be seen what is the point? Is the city telling Calgarians that as we drive we should be looking off to the side of the road for an artistic experience?

Art is designed to be experienced, and have an impact on the observer. I recently went to get a personal picture near the blue ring. As far as I could tell I would have to break traffic laws to do so.

The current bureaucratic process regarding art is not just controversial it is bad. Identifying problems is easy. Solutions are harder. I would suggest that the art should become citizen based, not at the individual community level but at the Ward level. Each city public art dollar should be divided amongst the 14 Wards. Then the residents and councillor would develop experiential art projects that truly enriched their local areas.

How many more people would be enriched by an artistic experiential walk & playground in large park regions? Let the art be experienced by local citizens both in the creation and the appreciation.

Other areas of the city will develop themes that suit them.

I love the idea of public/private partnerships for art projects. To support that the city could set up a charity designed to support these public art projects that donors could get charitable receipts for contributing. A project that attracts local money not just ‘other (government) money’ is much more likely to be impactful on the citizens.

Emotionally art should be experienced.

Safety wise art should not distract from driving. Fiscally, public art funding should stand up to the light of day and in best practice have some private money follow the transaction.

Calgary is over regulated, over taxed and inefficient in the eyes of the small business owner. Permits approving new projects and those to operate new businesses can take up to a year or more to be issued. Heavy handed regulations stymie innovative ideas. By reducing the baggage that comes with opening a new business and growing current ones, we prosper and new jobs are created. The small business sector is the greatest job creation engine in Canada.

City construction projects continually block roads and access to small businesses. The city does not coordinate with these business owners leaving them to fend for themselves when projects are announced that will potentially be an assassin's bullet to small business, which will also kill the jobs of their employees.

This project has grown exponentially in its cost to Calgarians. It is as if the City of Calgary has been given a blank cheque book and the original plan has been scrapped in favour of a reduced service area. As a management graduate and business owner, I understand the concepts of project planning and controls very well. I will continue to support this LRT line if the city can get the runaway costs under control. Proper planning and control practices must be implemented for the Green Line to be both a fiscal and user success. The original plan failed and further deterioration will occur if efficiency and accountability are not demanded and put into the very structure of any ongoing process. I have the skills to do this, it is not a job for politicians an show.

I say no to a pleblicite because I have had the meetings and done the research to make a fully informed decision, which is what the job of councillor is. I know the Olympics are bad investment for Calgary based on the current numbers. Most recent Olympic Games have lost money, some billions. The IOC has not been a good business partner in most cases. I would vote no to host the games and if the city was moving towards hosting them, I would want a referendum held on the issue.