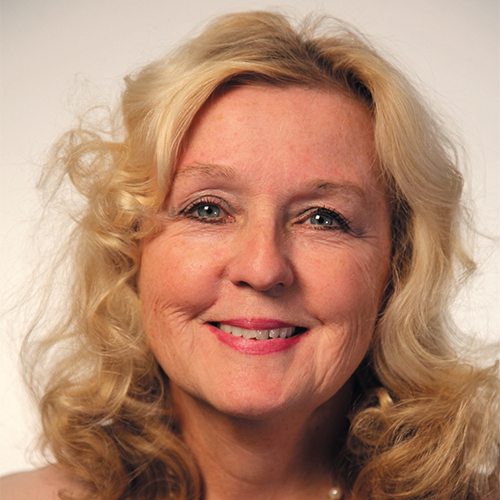 Calgary has a spending problem. We need to separate wants from needs. Given the current economic circumstances in Calgary, we should have reigned in spending, especially salary and wages at City hall 3 years ago! Therefore I support reducing spending to focus solely on need items and reduce the bloated bureaucracy before considering any property tax increases.

The city cannot afford any tax dollars. But I believe in private - public partnerships so I support leveraging private funds for the common good, but it must be led by the private sector who must take most of the risk. If elected I will do everything in my power to ensure taxpayers get very good value for every penny Calgarians contribute to any project, whether its in the form of land or beneficial tax treatment or whatever the contribution might be, but I don't support contributing tax payers dollars to a new arena.

Transparency is paramount. In camera meeting, should only happen if you are discussing an individual. I believe in transparency. All public business should be conducted openly and in full view of the public. In camera or private council sessions should be the exception and not the rule. Therefore, I’m also proposing that Council publish explanations and Councillor voting records for each and every “in camera” session, so the public can be properly informed.

We cannot afford any extras at this time. When the economy gets better we can relook at this wishful spending.

Reduce or hold the line of raising business taxes. Cut red tape, approval times in Calgary can take up to 5 times longer than in Edmonton. This must change, we must have a more efficient and streamlined process. Also, we should look at contracting out whenever possible, to help small businesses and to do more with less. We need to demonstrate we are open for business.

The funding is contingent on the NDP winning again and money from the carbon tax. Calgary cannot afford this huge expense now. As well Transit ridership is down : But in general I’m in favour of the development of mass transit as a viable option for Calgarians. But the recent Provincial funding announcement that promised a $1.5 billion disbursement commencing in 2019 from proceeds of the carbon tax is smoke and mirrors. This funding is conditional on two things; one that the NDP government be re-elected in 2019 and two, that the carbon tax remains in effect after that election. Since we all know that both or either is highly unlikely, the announcement was simply a publicity stunt. As well, the last-minute changes to the line north of downtown renders this project useless for Ward 7. After many months of public engagement and consultations with residents to determine the most efficient and effective route including accompanying stops, City Council on its own, simply ignored the report and removed the only planned stop on the route north of downtown. So, in the end, after extensive work and planning, we have a massive proposed infrastructure project whose funding is dubious and if enacted doesn’t stop anywhere between downtown and the final stop on 16th Avenue North. In addition, we were told that the original plans called for the $4.5 billion Green line to go from 160 Ave N in the north to the new South Hospital in the south. Now we are told it will go half as far with the full line sometime in the future costing twice as much! Finally, this proposal calls for $2billion to be spent on building a tunnel under the bow river for 1 stop on the norther portion of the line? All in the hopes that sometime in the future, which we don’t know when, additional funding will become available to extend it beyond one stop. This whole project is a fantasy land scenario and renders it not viable. This project has been seriously misrepresentated and a complete review under new leadership is required.

I am all about consultation and asking the people who are going to fund the Olympic bill if they want it, that is only fair.