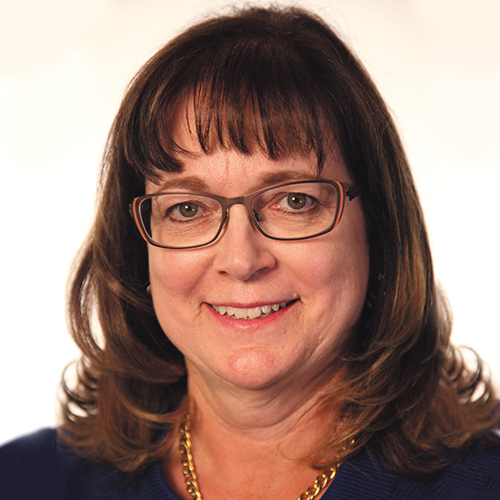 Stopping our municipal taxes from growing out-of-control is very important to me, especially given the current economic climate. This is why I have committed to championing a 0% property tax increase for the City’s upcoming budget. At the same time, Calgarians have high expectations of their government around the provision of City services and ensuring that we maintain a certain quality of life for all residents of Calgary. We need to make sure that the budgetary choices that are made moving forward do not have a negative impact on the services that all Calgarians count on the City to provide. In the next fiscal year, Council is facing an estimated $170 million shortfall. I have had many conversations with current and former City employees throughout this campaign, and I believe we can make up this shortfall through process improvements and technological innovations to make government function more efficiently. However, it would not be fiscally prudent or responsible to pledge to lower taxes until this shortfall is fully addressed.

I am in support of reaching a deal to build a new arena, which grows our cultural economy. If such a deal can be achieved, I am supportive of a land transfer, as well as the provision of City funds to partially finance the project. However, for me to support the deal, there must be a demonstrable public benefit and return on investment in exchange for the use of tax dollars. In terms of why I am in support of using tax dollars in this way, a new arena could potentially be an anchor for the revitalisation of Victoria Park into an expansive cultural and entertainment district for the City. This will result in significant public and economic benefits. As I have said, there must be a demonstrable return on investment for the tax dollars that the city contributes towards the project, but the economic benefits that will result from the development of the arena and the surrounding area justify the up-front costs, to both the City and the Flames organization.

Because the in-camera meetings are held privately, we do not know the full extent of what is being discussed there. However, as Councillor, I would support a full review of the extent of time that Council spends in-camera, as well as the topics that are currently treated as in-camera items. I would seek to bring as much Council-level discussion as possible into the public sphere.

In board governance, there are certain topics, which are broadly considered to be appropriate for a board to address in-camera. These include instances when the board is receiving legal advice, or is dealing with human resources matters. I believe that these matters, which could have real and costly legal implications if discussed publicly, should continue to be discussed in-camera.

Since the initial passage of the Public Art Policy, over 50 public art projects have been funded, and many are widely admired and appreciated by Calgarians. Over 80% of the money that has been spent on public art has gone to local artists and businesses, so Calgary has benefitted economically from this spending as well. With that said, there are a few noteworthy instances where the Policy has fallen short, such as those referenced in the question. I am supportive of the motion that was introduced and passed by Council in September, which suspended the Policy while revisions could be explored and made. Council and administration need to revisit the process of engaging Calgarians around the future public art projects that they would like to see, as well as the rules governing the location(s) of public art projects. In the examples referenced in the question, project design and location have been the main concerns voiced by Calgarians, and so it is clear that these lingering issues must be addressed before the Policy’s suspension is lifted. If Calgarians are empowered to tell us what they are looking for when it comes to public art, and if we are better able to locate art away from infrastructure project sites (particularly interchanges and other areas that aren’t easily accessible for the public), I believe that Calgarians’ satisfaction with the public art program moving forward will be much higher.

The most pressing issue facing small business in Calgary, out of the issues that Council can directly address, is the growing tax burden on small businesses as a result of the increasing disparity between residential and business property taxes. The Calgary Chamber of Commerce has done an excellent job of highlighting this disparity, and I believe that the next Council must seriously look at this issue once it convenes.

At least some of the cost increase to the project has been due to decisions that Council has made regarding the alignment and routing of the Green Line (such as the choice for the line to go underground from 16th Avenue until it leaves downtown going towards the southeast). These decisions have carried the greatest up-front cost, but they will provide the most long-term benefit. It is also highly likely that the second half of the Green Line will not cost nearly as much as the first half, due to most or all of the underground portions, which are the most expensive, being completed as part of the construction of the first half.

If costs increase or the project is further delayed, I will need to evaluate the reasons for and the magnitude of these changes before I can say whether my support will change. This project is important for Ward 11, due to the greater transit connectivity that it will bring to Victoria Park, and the commuter congestion relief that the southeast Green Line may bring to the south Red Line.

Due to the costs associated with holding public votes, I am usually not in favour of holding them. However, given the incredibly substantial investment that the Olympics would require (at least $4.6 billion) and the great impact that hosting the Olympics would have on the City, I believe that Calgarians have the right to have their voices heard. I do not believe that the results should be binding, but I do believe that if a clear majority of Calgarians give a certain opinion through the public vote, Council should listen.