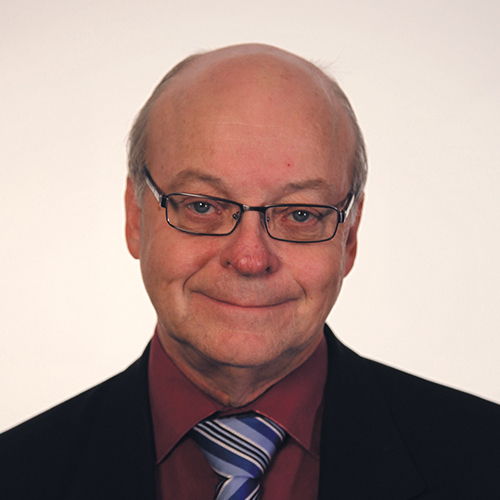 The entire 7 years of the Nenshi Regime have seen skyrocketing Property Taxes for both residential and commercial properties. And the constant proliferation of utilities rate riders. We need to grow the economy by lowering the take of taxes and reducing the number of non-mandated causes the City has involved itself in under the identity politics tribalism Nenshi has devolved our City down to.

50/50% split, with the Flames leasing the building from the City for 35 years.
I do not favor the use of the CFL, as the taxes diverted from the surrounding business goes only to the district involved and further burdens the entire of the remaining taxpayers. No property taxation (this is our premier sport, would we property tax the special Olympics too?)

I think of the Arena as a necessary type of civic bonding glue.  A building capable of holding far more regular citizens than the entire staff of the City. It is a reminder to all that the City is a delegated Servant of the citizens who make up the bulk of the City.  And having a building for other realms of citizen action other than government action is both symbolically and physically a reminder of that Servant Relationship.

It is threatening to a #Socialust Administration, to have one building in town that dwarfs the size of the civic government itself. And it restores at least occasionally, the proper sense of proportionality between a representative government, and the greater public it serves.

#Socialust Politicians are not members of the economically productive class, but from an intelligentsia that produces negative human capital. This stems from their negative attitude towards those with productive capacity to advance the civic economy.  Their education is in the ‘soft’ subjects of the politics of resentment, skilled in fostering hostility towards producers.

They ooze Redistribution not Production by proliferating ethnic and urban fad identity movements. The Subversion of the good of the whole to the conflicting dynamics of tribalism.

Only personnel matters that need to be confidential or land sale negotiations. The average mean of in camera meetings in Canada for cities is 7% of the meeting time and that should be our maximum of time spent, if not lower.

I have been in Council when most of these issues were discussed in the last four years and have criticized both the amount of subsidies and groups qualifying for them. The Public Art selection committee has been particularly elitist and seems to prize offending public sensibilities by choosing the ultra-uber and outrageous. Not only is the Art misplaced, but it adds nothing to the Public appreciation in these stated examples.

We need to free them from the shackles of excessive taxation, regulation, and punitive parking rates in the Core. The police patrols of the business districts must be increased, the Community Standards Bylaws enforced (Google Broken Window Theory) We must encourage business to diversify and find their uniquely gifted specialties (proper division of labor – via Ludwig Von Mises economics.)

We need to withdraw the City from competing with local business and get it back into its mandated realm of governance. Sub contracting more efficiently where private enterprise can best us. Lowering utilites rate riders, stop slush fund kickbacks from Enmax overcharging.

I think by the time the first half is built, which will provide no viable ridership at all, the technology of the autonomous vehicles will soon overtake the need for mass transit. As we see, mostly empty buses most of the day, the bus system is already overbuilt and under utilized.

We are better off doing the extensions by buses until we can see the ridership and the funding. The concept of TOD underlying it all is going to be leapfrogged over by new technology. I am all for encouraging the far more economically dynamic use of the automobile and truck.

Unfortunately, it would be far more expensive apart from a municipal election. Such a vote by provincial law cannot be made binding on the Council.

The Olympics are possible only with a speedy resolving of the Arena issue and a massive cut back of City expenses, programs, and staffing (about a 1/3 staff cut needed).