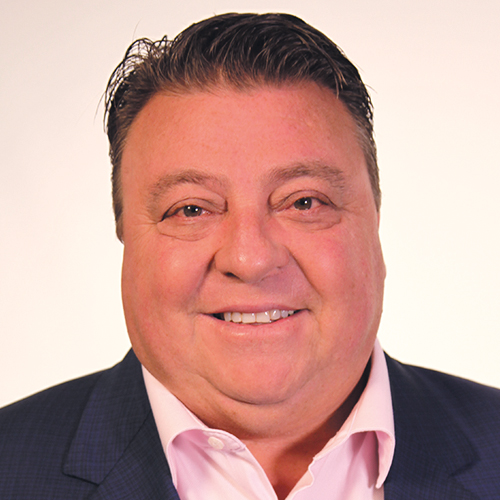 All council meetings and discussions should be public with the exception of items where there may be financial or legal implications.

First of all, council can vote to lower taxes for small businesses. Many small businesses in Ward 2 are struggling in our current economic downturn and are being burdened by increasing taxes by the provincial and federal governments. The last thing that small businesses need is increasing taxes at the municipal level. I introduced a motion to lower property taxes in 2018 and if re-elected, I would like to bring this motion back as we need to support our small business community as they are job creators and integral to Calgary’s economy. Secondly, we need to cut red tape. For example, development approvals can takes years in Calgary, where it can take only weeks in Edmonton and other major cities. We need to make sure that the City of Calgary is not an impediment to business, but catalyst for growth and business success.

I was one of the few councillors that voted against the green line project. I was very supportive of this project back in 2015 when the Harper government provided $1.5 Billion for a 40 km green line that was supposed to go from suburbs in the south to suburbs in the north which would have been great for residents of Ward 2. Now that the line has shrunk in half to only 20 kms (serving only the inner city) and the total cost has increased I voted against this project. I would like council to revisit this project and find ways to have in constructed at a reduced cost and be built to the suburbs where there is much greater ridership.

I am supportive of a public vote where the results should be binding. Councillor Chu and I were the only councillors who voted in favour of the motion that would have allowed Calgarians to decide in a plebiscite on if Calgary should bid to host the 2026 Winter Olympics.