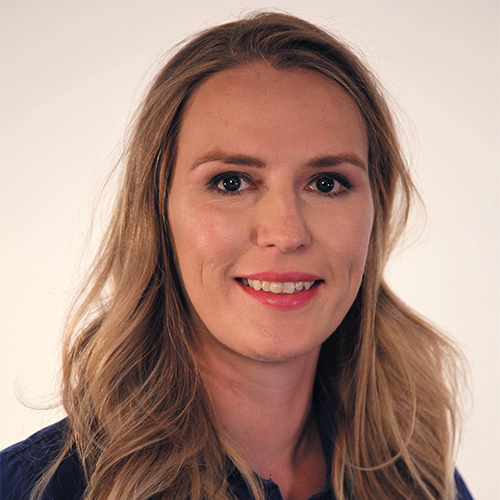 City services are crucial to families and constituents across Calgary and Ward 2. City council should look to grow services by improving budgeting efficiency and focusing on long term expenditures. Doing so will keep taxes stable.

I would not consider cash subsidies, but would consider a contribution of land from the city. I would prefer to focus on the Olympics and leveraging private sponsorship, as well as federal and provincial contributions to repatriate tax dollars back into Calgary. If we decide and win the Olympic bid we would be able to address both the stadium and arena needs plus the infrastructure requirements of both projects.

It is clear what topics are discussed by looking at the meeting agenda, but what is said and who says it and how they voted is murky at best.  Any issue brought forth by an independent review should be discussed openly, as well as general matters. Private meetings should be only used for City management compensation (not councillors) and city legal proceeding. Council needs to stop micro managing every detail, and utilize committees to do the due diligence and then present before council, publicly.

Public art and Calgary art is vital if Calgary wants to attract businesses, people, and be considered a world class city. Where Calgary currently fails, is by treating public art as a Cap Ex budget line on infrastructure projects, and not utilizing a pool of public art money to support local artists and engage Calgarians in art.

The City needs to promote areas of specific entrepreneurial and innovative spaces called cluster plans, so that similar businesses can grow, develop and compete. This promotes cross pollination of workers and ideas. Examples of business cluster plans include: fashion districts, technology hubs, and arts districts. By having similarly focused businesses and people in common areas, business development has been proven to grow faster than when in isolation.

In addition to this, the City needs to focus on quality and affordability of living. Small businesses have entrepreneurial owners that put a disproportionally large amount of their net worth into their endeavors; the City needs to keep costs of living and quality of services in check so that funds are put back into businesses.

Additionally, the City needs to focus on attracting and building incubators, angel funds, and venture capital investment that has a broad scope of focus outside of O&G.

If we wait, the price goes up, the negative impacts of construction increase, the timelines get longer, and the need continues to grow. Calgary needs to get to work, and stop spending money discussing it further. In the long run, this piece of public infrastructure is needed, and if we wait, Calgarians will pay more for its construction. We need to do it right and the sooner we get to work, the more positive the outcome will be.

I oppose a plebiscite on determining whether Calgary should host the 2026 Winter Olympic bid. The cost of the plebiscite, plus the additional cost of developing the communication to educate Calgarians on the bid prior to the vote, is not an effective use of funds. I would much rather have Town Halls to inform Calgarians about the Olympic bid and work together to decide in an open forum. The city council has already voted and approved the spending of up to $5 million on an exploration committee to study a possible bid, the results of this study should be communicated to Calgarians by their ward councillor during each town hall session, followed by a vote at city hall.