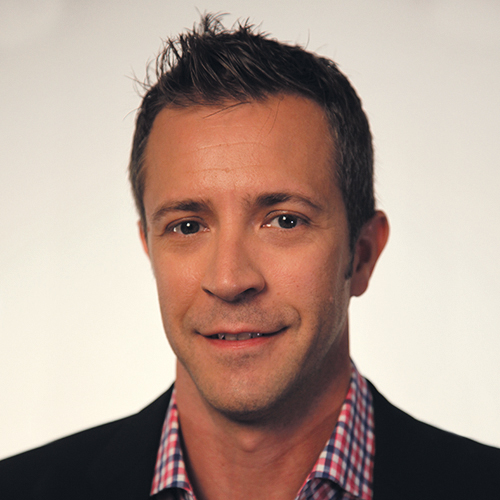 We have currently had a sustained period of tax increases well above inflation and growth. We need to hold the line and re-evaluate the projects we have undertaken based on their priority and feasibility.

We need a partnership of some fashion that ensures Calgary stays a world class city. Part of that requires facilities to host international events. An NHL team is highly sought after by major cities. As important is the major concerts that are flying past Calgary to Edmonton. These events add to Calgary’s quality of life and produce substantial cash flow to our city.

Council rules currently require in camera meetings for personnel issues and issues dealing with sensitive financial matters where publicity could weaken the city’s position. This policy has obviously been abused. In Camera meetings should be to deal with a temporary matter and released to the public as soon as possible.

I am very happy to see that Council suspended this program until it can be restructured. The program we have is broken. Calgary needs to look to places like Kelowna where they have a great local art program that is engaging, cost effective and overall local. Ultimately, going forward, we need to come up with a better way to deliver a public art program that is local, cost effective and engaging if it is to continue.

The city needs to provide businesses with predictable costs. Massive sudden tax hikes are never acceptable. The city needs to address the issues that businesses need. Businesses need sustainable traffic flow and parking for customers. Affordable housing and public transportation options for staff. Most important is reduced bureaucracy to speed up permits and applications. Calgary needs to move at the speed of business, not at the speed of government.

This is just another example – in a long list – of projects that have gone seriously over budget and over time. These mistakes would bankrupt most businesses. City Hall has completely bought into LRT expansion at all costs. We need to rethink how we move people around this city. A downtown centric approach may no longer be reasonable. The recent west leg of the LRT has not met expectations and is causing as many problems as it solves.

A referendum is a total abdication of Council’s civic responsibility to make decisions based on public input and consultation. It is incredibly expensive and time consuming to sufficiently educate the general public in order to make an informed decision, especially on something as complex as the Olympics. All too often referendums obligate and restrict options to meet fast changing conditions.