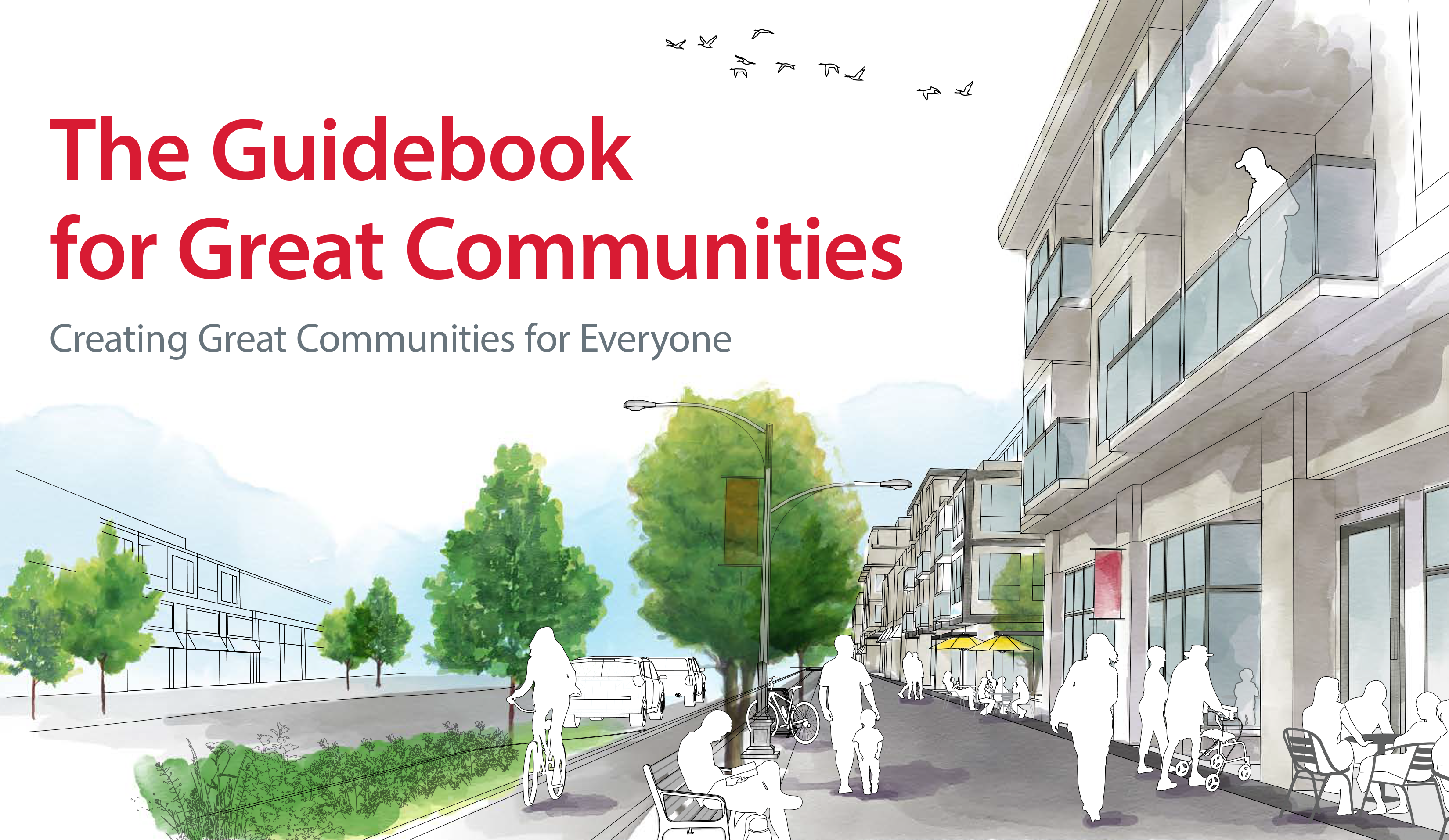 During the debate on the Guidebook last month, Mayor Nenshi accused us of "misinformation" when we said that the Guidebook was a statutory document.

While this isn't the first time we've been falsely accused of misinformation, it's certainly remarkable how quickly we were proven correct this time.

Here's what Mayor Nenshi had to say on Wednesday during Council's most recent meeting about the Guidebook:

"In the pursuit of something that was technically good, which was to take this on as statutory, we created some misinformation. Heck, even I was confused." - Mayor Nenshi

Unfortunately, the latest Council meeting about the Guidebook wasn't all good news.

Fair warning... this is a longer and more detailed email than we normally send.

But we think it's important for every Calgarian to have an opportunity to know what's happening at City Hall, so we hope you appreciate the insight provided.

As we warned in our weekly email newsletter on Monday, Council's Planning and Urban Development Committee passed the Guidebook for Great Communities on Wednesday, without even taking the document back to a full Council meeting for approval!

This is yet another classic example of City Hall's disdain for the people they are supposed to serve.

At last month's public hearings, Calgarians had a large number of different objections to the Guidebook.

The one thing almost everyone agreed on, however, was that the consultation process that had been run by the City was woefully inadequate.

That's why Council, after finally hearing from the public, voted to send the Guidebook back for revision, with an expectation that it would return to Council in June for further review and debate.

But, as we warned, the Mayor and some Councillors (particularly those retiring at this year's election) are really desperate to pass and implement the Guidebook as quickly as possible.

They are desperate to get it done now, before the election, because they know that there's a good chance a newly elected Council would scrap the Guidebook, start again, and actually listen to Calgarians this time, instead of urban planning zealots.

So, what exactly did this Council's Planning and Urban Development Committee do yesterday?

First, the "Guidebook for Great Communities" has been renamed the "Guide for Local Area Planning", which is good, because it's a name that's a more accurate description of what the document actually does, rather than an Orwellian name designed to hide what it does.

Second, there were a number of changes to the content of the Guide, which City staff claim fix the issues the public raised, but which one Guidebook-supporting Councillor said: "in no way compromise the guidebook, but clarify and solidify it".

Third, the Guide is now "just" a policy document rather than a statutory document.

This last point is crucial, and given this is something that many Guidebook opponents mentioned in their submissions last month, you might be tricked into thinking this change is a good thing.

But the combination of the second and third changes actually creates a sneaky loophole for City staff.

[Side note for those unfamiliar with the terms: A statutory document is essentially law - the City *MUST* do what is in the document if it passes, while a policy is just a *GUIDE*, that the City will normally follow, but don't always have to. You can see why a "guide"book that was actually statutory, rather than a guide, was confusing, right?]

And because the new document is now just a guide, City staff have indicated they will choose *not* to do what's in the guide, and just do the things they were forced to remove from the guide anyway - it's only a guide now after all!

City staff are already talking about how all the things they've removed from the guide will simply be inserted into the various Local Area Plans that the guide informs, and - guess what - those documents are statutory!

So, in summary, after all the public submissions and hearings, Council and City staff have pretended they listened to the public by changing the Guidebook into a guide.

But now that it's just a guide, they don't *have* to follow it.

So, instead of fixing the guidebook by integrating public feedback, City staff are using a sneaky workaround to do what they always wanted to do in the first place!

We hope we've been able to explain this rather complex subject in an understandable manner, but if not, don't hesitate to reach out to us and ask us any questions you might have.

The whole guidebook process really has demonstrated the enormous lengths that City Hall is willing to go to to ignore the views of the people they're supposed to work for - Calgarians.

Thankfully, this year is an election year and you have a very powerful way to make your voice heard, and change the direction of Calgary Council.

The 2021 Calgary municipal election is going to be incredibly important for the future of our City, and we think it's even more essential than ever to have a strong, municipally-focused advocacy group dedicated to promoting good ideas and fighting back against bad ideas at City Hall.

If you appreciate our work holding City Hall to account, and would like to help support our efforts, please consider clicking here and making a donation towards our 2021 municipal election coverage:

As a grassroots organization, our funding comes entirely from voluntary donations from Calgarians just like you, so thank you for all your support.

If you're not in a position to make a financial contribution, we completely understand - it has been a tough 12 months for many in our City.

But if you can spare some time to volunteer this year, to help spread the message to your friends and neighbours, please consider clicking here and signing up to get involved, and we'll get in touch with you about how you can help:

We look forward to working with you all over these incredibly exciting next six months in our City's history.