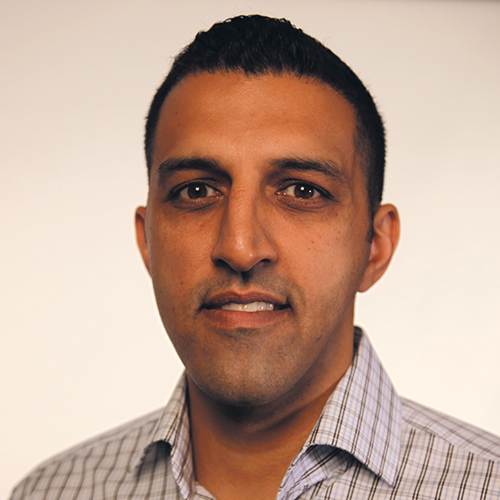 Our first priority is to find savings to eliminate the operational deficit.

Yes, through providing land and a contribution to the field house if still included within the plans. In addition, I would support the city contributing towards a portion of the development cost. Ultimately, I view this as a real estate transaction, provides the City of Calgary a tenant, that attracts other businesses large and small to invest in our city. As someone who is in the real estate industry, attracting a tenant with tenant improvement allowances and incentives is normal practice, especially in a weak market. This is all premised on the City of Calgary being the landlord and the Flames organization being the tenant.

I believe in transparency. In camera meetings should be limited to confidential discussions. For example, contractual negotiations or discussions that may have a positive/negative impact on private citizens or corporations. Additional examples, include negotiations pertaining to the Flames arena deal or potential discussions regarding annexation of private property.

I support the use of public funds for art projects. However, I believe we need greater public consultation from a more diverse group of taxpayers. I also believe we should work with local post-secondary institutions to develop local design competitions.

Limit business tax increases. Small businesses presently pay an unreasonably high share of taxes in the City of Calgary. In addition, city council needs to provide a more efficient and faster regulatory process for developments in the City of Calgary. As an example, the Cornerstone ASP was a developer driven initiative, that worked in the interests of Calgarians.

I support the current plan, however if administration requests city council for additional funding I would oppose the request.

A public vote is very expensive and generally favours the proponents. However, after public consultations, full transparency of all costs and potential revenues, I would favour a referendum, if public opinion research showed that Calgarians were divided. The results of any referendum would be binding.