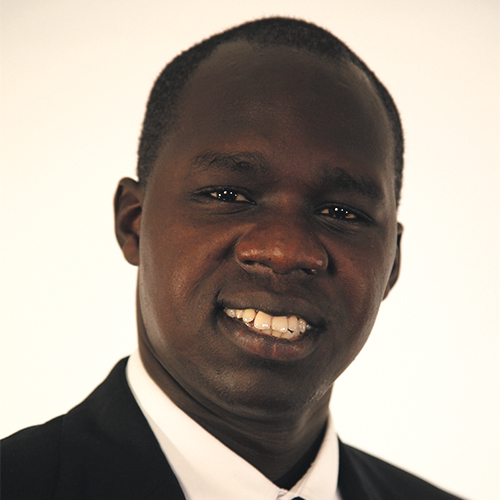 I will support the allocation of taxpayers’ money to the stadium/ Arena if it demonstrates a direct return on the taxpayers’ investment. Things to keep in mind are:

The ticket sales and money revenue may account for existing money being spent in other parts of the community.

Calgary’s City Council spends more time meeting in secret this term than last term and this may be alarming, considering bigger projects such as the Green Line, Arena and Olympic bid. While city must have some confidentiality, it must still keep in mind that it is citizen driven and citizen first. I believe most of the discussion should be public. The most aim should be to reduce the amount of in camera discussion to be transparent and accountable government.

Council have field because there were no guideline on the process and impact the art will have in our community and economy.Setting aside 1% of a government infrastructure budget for public art was not the bigger issues. The main issue was how that one percent impacts the employment and interacting businesses and jobs.

In addition, Calgary's policy of setting that 1 per cent of each infrastructure project budget to add public art into that project without clearly having a framework may have resulted in negative result.

Some of examples, a LED light display on the side of a waste-water lift station. That are did not really addressed the grass roots issues South East Calgary.

One of issues that I heard during door knocking is that business owners usually lives in SW or NW part of the city while doing business NE. This is a great chance to show that the care about the nieghbourhood. An example is Encana Corporation and Cenovus Energy had contributed in one of the most photographed piece of public art in Calgary – the Wonderland sculpture.

To support small business and entrepreneurs, our council need to:

To examine the unnecessary regulations and red tapes.

Prioritize safety and acceptable standard but keep in mind that entrepreneurs and small businesses are important to a community and may want to reduce the business licensing fees to encourage businesses.

Improve the processes and better respond to businesses needs.

Provide positive and accessible way for businesses to interface with regulations and permitting.

I must have to examine the document first.

Referendum/ plebiscite would give citizens direct inputs on whether we should or not continue to study the bid. As it was stated, “Calgary is capable of hosting the Olympics in 2026 — but whether or not that's a good idea remains an open question that can't yet be answered.” The Calgary Bid Exploration Committee (CBEC) has expensed $3 million already and found out that it is feasible to Olympics in 2026, but it did not mean that we should bid. In fact, they have said it will require more work. This is clearly something that will cause the taxpayers another millions to just find out whether yes/ not to bid. I believe it should only cause them a vote, their vote to make it clear whether we should continue exploring bid or not.