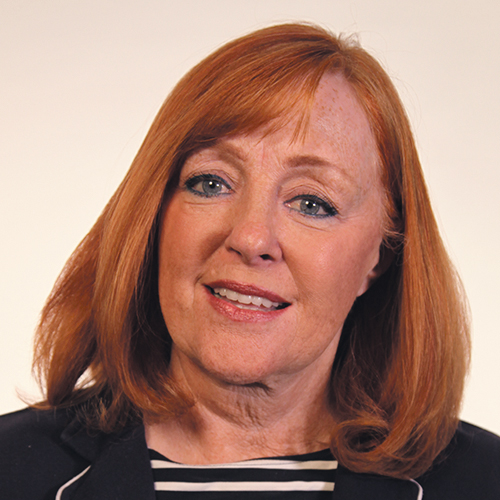 Need to freeze select capital projects that we can’t afford with the current economic state and facing a $170M projected operating shortfall in 2018.

Disgraceful the amount of needless time spent behind closed doors. This is why I chaired the sub-committee to appoint a member of Council to chair meetings effectively. In my 17 years, this has been the worst experience ever with incamera meetings.  Sometimes I just don’t go in there.

Private sector should pay as part of being awarded the capital project. I co-authored the Notice of Motion with Cllr Chu to freeze this policy. Public must be actively involved and have genuine input.

Reduce red tape significantly. Reduce user and permitting fees. Don’t penalize small businesses outside the core to pick up the business tax slack. Quicker turn around on applications. Keep elected officials out of the minutiae.

I voted for this philosophically but this is another project that may need to be put on ice until we come out of the recession. We are at our debt borrowing limit capacity. I am committed to take forward a motion to look at what capital projects need to be frozen. Even with the feds and province committing to a project, it deeply concerns me with the amount of debt they are running up that will take years to pay down.

I think this along with the CSEG arena could be taken out to the public for a vote.

Should the results of a vote should be binding? Under the MGA neither plebiscites or referendums are binding. However, to me, they would be morally binding.