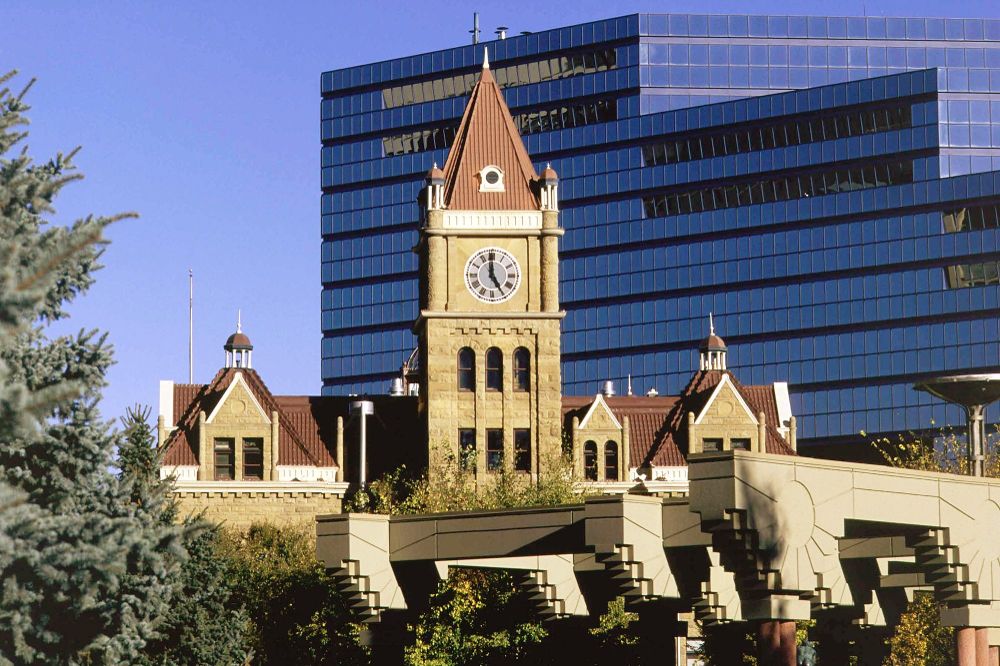 Public sector pensions have always concerned government watchdogs, with this particular disagreement heating up in September 2017, when the Canadian Taxpayers Federation (CTF) released some new research into Calgary Councillors’ pensions, though their ability to report on the subject was limited as much of the details about Councillors' pensions was not available publicly.

The debate was revived in June 2018 when, after a lengthy wait for the city to release documents under the Freedom of Information Act, the CTF's Colin Craig was finally able to get his hands on the full details of just how much taxpayer money is being used to fund Councillors' pensions.

Some Councillors have objected to the CTF’s claims that their pensions are unfair to taxpayers who must fund them, but the CTF stands by their research.

Ultimately, the argument comes down to a long-running debate about the use of Defined Benefit or Defined Contribution pensions in the public sector.

We hope this primer will help explain the differences between the two types of pensions, as this is the key to understanding the current argument at City Hall.

Defined Benefit pensions usually involve the employee and employer contributing money into a pension fund, at varying rates depending on the organization, the employees' seniority, etc

These funds are put towards a fund that provides employees with a guaranteed level of pension payout after their retirement, usually adjusted for inflation, but the funds are not personalized - the money goes into a large pot that is used to pay for every former employees' pension.

Given an organization knows how many former employees it has, and given the level of payout is fixed, organizations can estimate how much they will owe each year based on average life expectancy, inflation, etc.

The organization then calculates how much money they would need to save each year, assuming a reasonable rate of return on their investment, in order to have enough money in the pot to pay for all their employees' retirement payouts.

That calculation is then used to work out how much the organization and their employees should be setting aside each year in pension contributions.

The problem is, any mistake in any of these calculations, or any bad investment decisions, or any unanticipated market downturns, or even just a faster than anticipated increase in average life expectancy, can lead to a huge shortfall in the pension fund – creating what is called an unfunded liability.

Crucially, under a Defined Benefit pension, any shortfall in the pension fund must be covered by the organization, not by the employee, to ensure the employee gets their guaranteed defined benefit.

As an employee, it might seem obvious that you would prefer a pension plan where, regardless of any mistakes by your employer, and no matter what happens in the economy, once you retire, you are guaranteed a certain level of pension - a defined benefit.

But this assumes that there will be enough money in the pot to pay everyone, or, if not, that your organization has enough spare cash to top-up the fund to cover such a shortage.

This isn’t always the case though - pension costs for many private sector businesses have spiralled out of control, and sometimes force even very large businesses to declare bankruptcy.

For example, for many years, people joked that General Motors was not a car company, but rather a "pension plan that makes cars".

Because of the high risk of unfunded liabilities, most private sector businesses now offer only Defined Contribution pensions to new employees, while respecting existing Defined Benefit pension agreements for current and former employees.

As with Defined Benefit pensions, Defined Contribution Pensions usually involve both the employee and employer contributing money into a pension fund, at varying rates depending on the organization, the employees' seniority, etc

Unlike Defined Benefit pensions, however, a Defined Contribution plan does not guarantee a certain payout upon retirement.

Instead, the pension fund keeps track of the value of each individual employee's pension, and the pension receive upon retirement is directly related to the amount of money they and their employer contribute, and the investment performance of those funds over the employees' career.

Some employers even allow the employee to have a say in how their pension is invested, letting employees opt for safer or riskier investments, depending on their preferences and financial position.

While putting the investment risk on your employer and getting a larger, Defined Contribution pension sounds great, it often assumes the pension, and your former employer, still exist when you retire.

Taking the pension risk away from the employer also gives the employee the flexibility to mitigate that risk by investing their pension in a safer way, independent of their employer.

A Defined Benefit pension might provide slightly less benefit, but it’s far more likely to still exist when you retire!

Governments have sometimes bailed out private pension plans for large corporations, because no-one wants tens of thousands of employees to lose their life savings due to bad decisions by a corporation.

So private employers and employees face a real choice between the risks of a Defined Benefit pension versus a Defined Contribution pension.

The one exception to the above, of course, is Government pensions.

What happens to a pension with unfunded liabilities when the employer is the Government?

The Government always bails out Government pensions, every single time, because they can simply raise taxes to pay for the bailout.

So, whether it’s a Defined Contribution pension or a Defined Benefit pension, any Government pension has practically zero risk.

Even in the unprecedented case of Detroit, where the government itself declared bankruptcy in 2013, former government employees' pensions were cut by only 4.5%.

Compare that to the private sector, where your former employer going bankrupt can mean losing everything.

Which brings us back to Calgary Councillors' Pensions, which are, of course, Defined Benefit pensions.

When someone else - the taxpayer - is taking on all the risk, you might as well take the riskier - but more profitable - Defined Benefit option.

[Technically Calgary Councillors receive multiple pensions, but that's beyond the scope of this explainer.]

No-one is suggesting Calgary's pension system is at risk of bankruptcy - in fact, the problem is quite the opposite - your taxpayer dollars are always available to politicians to ensure the Councillors' pensions are fully funded.

However, some Councillors are claiming that their pensions are perfectly fair to taxpayers, because, for every dollar they contribute, the city only contributes two dollars.

But what the Canadian Taxpayers' Federation report revealed is that the 2:1 matching rate is no-where near sufficient to fund all the City's expected liabilities for these pensions in the future.

Therefore, the city has to regularly bail-out the fund by contributing extra taxpayer money to ensure that there is enough in the pension fund to pay for all the current and former Councillors' pensions.

It's not reasonable to claim that Councilors' pensions are fair based on the level of matching contributions that the taxpayer pays for while ignoring the regular and sizeable extra bail-outs the taxpayer is also providing.

There are a number of small tweaks that could be made to the existing Calgary Councillors' pension system to improve it around the edges, including funding the shortfall with an increase in the Councillors' contribution rate instead of with taxpayer’s money.

But ultimately, the issue is the underlying inherent problem with Defined Benefit pensions.

This change should be considered a first step towards shifting not just Councillors, but all new City of Calgary employees to Defined Contribution pensions, thereby reducing the risk to taxpayers and employees alike.