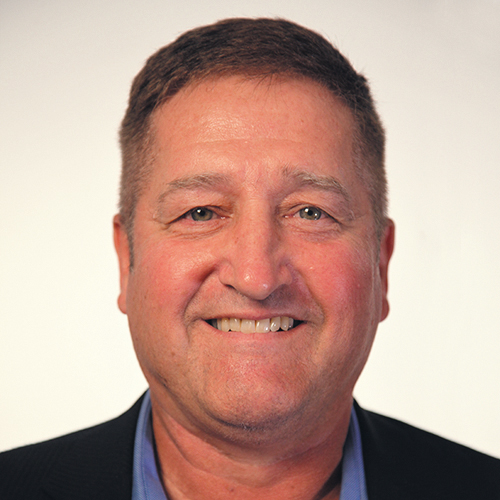 If we start rewarding success rather than penalizing it with higher taxes, we should be able to start bringing new businesses back to our great city to fill empty spaces and employ more people.

Ask cities like Winnipeg and Quebec City what the value of having an NHL team in their city is in real terms. Both cities ended up spending money to build or upgrade their own event/cultural centre without any financial input from an anchor tenant to try and attract a team back. Only one was successful so far. PLUS, whenever a concert goes to Edmonton and doesn’t come here, there’s roughly half-a-million dollars that leaves our economy and enters Edmonton’s. Also, the Flames organization generates hundreds of thousands of dollars every September at their annual Charity Golf Tournament, not to mention the charitable contribution of (ballpark) $50,000 every home game through their 50-50 draws (45-60, depending on how they do in the playoffs), nor the countless other charitable contributions they make to our community every year. Finally, how many people are employed directly and indirectly because of the activity of the Flames.

If Council has set clear and concise policy, creating level playing fields for the citizens of Calgary, there should not be a need to go in camera anywhere near as much as they have. If decisions are made in the open, there is no perception of inappropriate or politically motivated decisions or approvals.

We need to put an end to the current wasteful and hideous public art that is approved in our city; HOWEVER, the community should have a far stronger voice in what it is, what it costs, and where it should be placed. A world class city needs to have accessible public art. A total overhaul of the process needs to be done. We have a world class art college in our back yard, actually in Ward 7, in ACAD, let’s use it. I don’t believe those who say we can’t cut public art spending, we absolutely can and we must. Let’s move to a model that uses more private dollars for public art to take the tax payer off the hook. The truth of the matter is that if we help business succeed in our city, private investors will step up to support public art projects so that the city can concentrate on more pressing public needs.

The CFIB has proposed three well thought out ideas to help us promote and assist business success. After all, small business employs nearly 80% of us so we need to help them succeed, help new businesses start up and other businesses move here!

If the cost benefit analysis continues to make sense, and if there are no tax increases, I will continue to support it.

In 1988, Calgary rethought how the Olympics were funded and managed to do what so many others haven’t been able to do – Create an ongoing legacy that is actually self-funded! Right now, the IOC puts all the risk on the host city without much of the reward on the successful side. It is worth looking at to see if Calgary can change the model yet again to convince the IOC to share on both the risk & reward. We’re an entrepreneurial city and if City Council stops the ongoing adversarial approach to business and opportunities for success, we can get back there again.