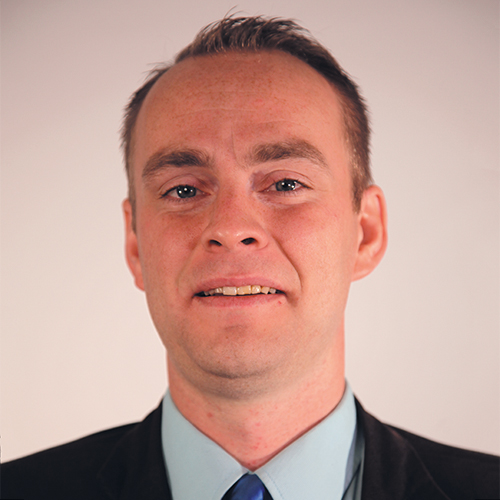 Taxes are much too high. Period.

Make a deal. We need an arena. Public-Private Partnerships are the way things are done in Calgary and in Canada. That is the reality we work with. A deal that is good for both sides, respecting taxpayers, is entirely within reach - once the occupant in the Mayor's Office changes. A repairing of the relationship is paramount. The detailed negotiations need to happen man-to-man, not through the media.

It's obscene. The most amount of time spent in private of any City Council in Canada. What are they hiding? That's for them to answer...

This is a mess. Shut it down. It's not even real art.

By getting out of the way. Government trips all over itself saying it's helping, but we all know it's just bureaucratic mumbo-jumbo. The answer is to cut business taxes substantially, find efficiencies, cut the red tape (bylaws, permits, licenses, fees, fines, levies, etc., etc....), and facilitate small business creation. Small business owners are more than able to function well if City Hall would just stop hindering them with excessive regulation. Oh, and change the guy in the Mayor's Office, who is currently an active enemy of business in this city.

Absolutely not. The cost overruns on this are a sin. Some reliable estimates on this now have the whole thing costing $20 Billion. I wonder what the auditor will say? ;) Back to the drawing-board on this one. Taxpayers deserve better. Surely public transport doesn't have to always be about burning money?

It's a democracy. Let the people decide. Make it binding. Beautiful.