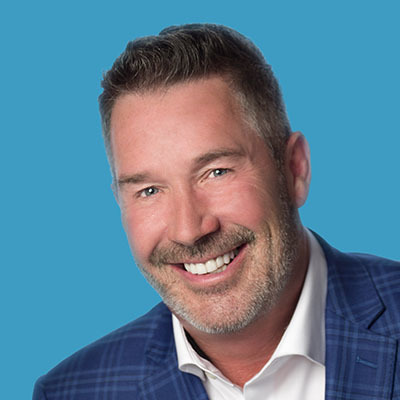 My name is Dan McLean and I would like to be the next city councillor for Calgary's Ward 13. I've lived in SW Calgary for over 20 years and I love this city and believe we need new voices with business backgrounds at City Hall to ensure a more prosperous Calgary for everyone. It's TIME FOR CHANGE!

I was raised on a farm outside the small city of Camrose, went to University in Edmonton and 20 years ago moved to the beautiful city of Calgary.

I decided to start my own company in 1998 and since then I have worked very hard to grow the business and help raise my family. Now the kids are grown, I've sold the golf business and it is time to do what I've always wanted which is to get more involved in politics and give back to my community.

When I started McLean Golf, it was just a small operation selling golf cars from my acreage outside of Edmonton. Within a few years I secured distribution rights for AB and BC to the number one selling golf car in the world. I quickly expanded to Calgary and made it my home base. A few years later I opened a third location in BC's lower mainland and my crowning achievement was winning the bid to supply over 250 golf and utility vehicles for the 2010 Winter Olympics in Vancouver.

Part of the reason I'm running for City Councillor in Ward 13 is the fact that I have never seen a Mayor and council that is so dysfunctional. I've seen out of control spending, endless tax hikes and constant childish bickering.

My strong and varied skill set coupled with common sense and hard work will help reverse the course that Mayor Nenshi and the current city council have taken for this city.

With the help of Calgarians, we can reclaim Calgary as the best city in the world to live, work, and play.