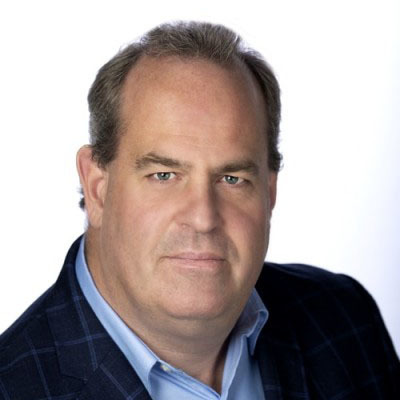 Craig Chandler is the founder and CEO of the Canadian Leadership Institute (CLI), was employed by Great West Energy Ltd; R.C. Kris Associates as a Management Consultant, Chandler Energy Inc. as a Market Analyst and Chandler Energy Resources as Director of Regulatory Affairs. Currently, Craig is the Executive Director of the Progressive Group for Independent Business (PGIB), CEO of America Is On Sale Inc; CEO of Alberta Verified and the Peigan Area Business Association (PABA).

Craig has also managed many campaigns and was instrumental in many victories including, but, not limited to Minister Ric McIver, Jon Lord (former MLA & City Councillor), Art Johnson (Former MLA), Jonathan Denis (former Minister of Justice; Attorney General; Solicitor General; Minister of Housing / Urban Affairs and Government House Leader), MLA Tanya Fir, Premier Mike Harris and Prime Minister Stephen Harper just to name a few. Craig was also the Western Chair for Dr. Leslyn Lewis in her bid to become leader of the Conservative Party of Canada. Leslyn Lewis won all four Western provinces and the popular vote on the second ballot thanks to his leadership.

Craig has been written about extensively in books such as the best selling "The Next Canada" and has been quoted in various other best selling books such as "The Great Canadian Grain Robbery", "Jail House Justice" and has an honourable mention in other books written with Steve Forbes and Brian Tracey by Liz Potter like "Cracking The Success Code", "Change Agent" and "Sucessonomics".

Craig Chandler has a strong background serving our community. He has spent years on community councils and boards and with his Calgary wide grocery program throughout Covid where over 180 families have been fed with donated Sobey's gift cards.

Craig has received several community awards, such as the City of Calgary's "Cut Red Tape Commission" award, & the Queen Elizabeth II Diamond Jubilee Medal for his "Contributions to Canada" Craig's medal was presented by Don Leonardo of Veterans Canada given his tremendous support for Veterans of the Canadian Armed Forces.