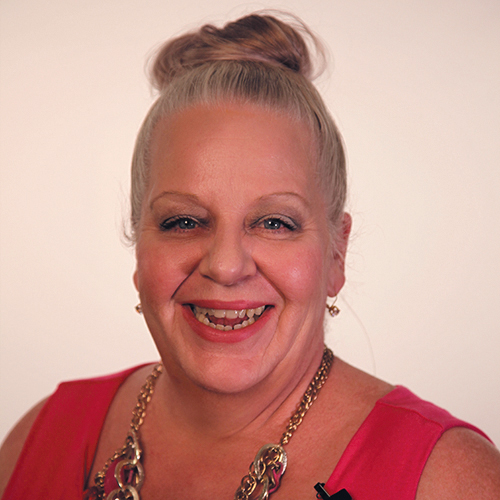 Taxes and fee increases since 2011 have been raised by 51% and in 2018 after this election they are planning to increase them again. Calgarians cannot afford any more increases the City Council must find and cut wasteful spending first.

The more I read about these deals the more I think they should have been better. Calgary needs more skin in the game if they want us to drop tax dollars into their business. The next Council needs to come up with a completely new plan that not only pays back but generates profits. Investing in the hockey business as a partner makes more sense, Civic pride and fan appreciation is worth what exactly? If the Ownership wants to come back to the ice, we are now on the power play. Threatening a City does not work for me.

We need to fix the fighting and bullying as has been reported many times in the media the Council’s behaviour is deplorable behind that door. The only topics I feel should be behind closed doors are; security issues, general housekeeping & maybe future planning other than that get back into Chambers.

Council failed with this program because they never considered the benefit to Calgarians 1st when they started spending, they think the public doesn’t appreciate Art and they know better.  After 13 years of the 1% rule, I would like this program revamped with the money being redirected more inside of communities, not just downtown and road ways. I would prefer interactive art in playgrounds, school yards, local artists working with local builders and multi use pieces that bring a smile to your face. Stop trying to impress the world and focus spending towards what benefits more Calgarians. Art is subjective but I believe that purpose and function doesn't have to be.

By lower their taxes & fees and increasing incentives. I agree with Calgary Economic Development on this. In Calgary small businesses account for 95 per cent of all businesses, they are a driving force within the city’s business community. Small businesses provide jobs for local residents and are important for the vitality of inner cities. Small business owners have the advantage over larger corporations in that their size gives them the flexibility to adapt quickly in terms of aligning resources. They are able to be innovative with products and implement processes and efficiencies. These advantages, married with their general passion for their business and ability to enjoy the advantage of customer focus, sets them apart from larger corporations.

If the costs have increased over 2 years that would be an overrun but costs do not double in 2 years. The Green Line reeks of corruption, cutting out communities with the ridership numbers made no sense. This council betrayed even the federal government on this, they proposed one plan to receive funds, they tore up that plan, take the money and implement a new one.

If the public really wants an Olympic bid prove it by asking them. I would add this, the cost for Calgary to host the 2026 Winter Olympics would be $4.6 billion said by the committee. I’ll ask this question, how would it be so low when the 2010 Winter Olympics Vancouver cost more than $7-billion? This City doesn’t do well with cost numbers and the cost of the Olympics can hurt a City. I can’t imagine that the City has come even close to real numbers on this and 2026 is too soon to get the real costs corrected.