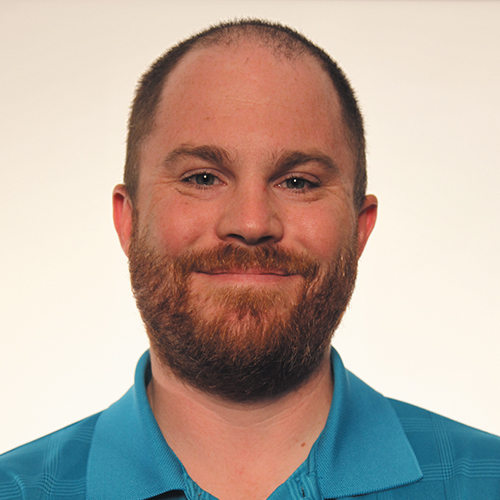 I believe that taxes in this city have increase well beyond inflation and population growth. The increase is due to fiscal mismanagement and the fall back excuse of “if we cut them services will be affected”. We can deliver services more efficiently and as such can decrease the cost needed for them and reduce taxes.

I would support using public funds towards an arena ONLY if the investment can benefit the public and the area. I would like to see the contribution be defined and in the form of land or a CRL where the city can show taxes going to improving the area, similar to the mentality behind building overpasses, library or community centres that improve an area.

I believe the closed door secret meetings are used to avoid council having to take any heat from the public on controversial issues. I do support closed door meetings when it is required to keep personal or confidential information being presented secret but the discussions need to stop taking place there. Public money, public debate its that simple. Our current council does not see that.

Calgarians see their tax bills increasing and certain funding needs go unmatched while we spend 500,000 on public art. Im not against making the city look good but the cost is not right and that money is needed elsewhere. No one can honestly say the 450,000 blue ring was a good value.

Council can support business by doing two simple things;  First stop over taxing and regulating them. If a business pays increasing taxes and cant get approval to operate like it needs to the businesses will leave and new ones will not come. The second way is to stop doing thigns to discourage customers from coming, example being the bike lanes and parking rates downtown, people don’t go downtown if its tough to drive around or park and those businesses suffer. Council needs to get out of the way, regulate to keep us safe then get out.

I do not support the construction of the green line in its current form. The project is significantly over budget and under half the planned route. It does not serve North Calgary at all and as such the project needs to be re-examined and looked into why. A dedicated BRT route would provide better value and reach for all of us.

I do support a referendum on the city taking on a possible 2.5 billion dollar plus debt to host the Olympics. This will affect our debt ratio and ability to finance and borrow in the future if the need arises. I do believe the results should be binding, this is citizens money and should be their decision.