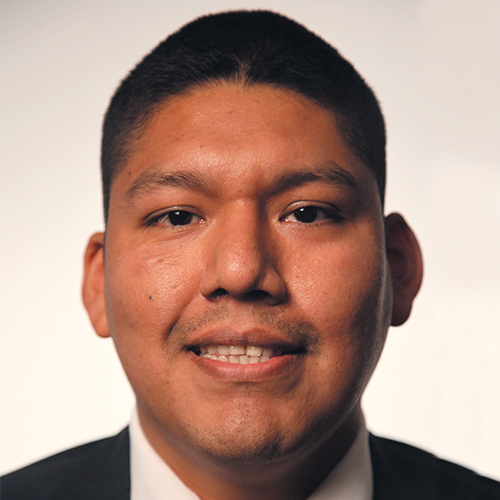 I believe that taxes, whether property or business ones should grow according to the proportional rate the city is able to deliver services. It should a predictable tax rate as much as possible. This in turn will allow the city not to grow beyond its capacity to deliver services.

Yes, but only minimally for the city and residents to really benefit from that investment. A small fund allocation, up to 100 million maximum would be appropriate, this would allow the city to have a say in what kind of development should take place, to have a say in arena planning and allocation of land resources. In this way the arena will not belong to the city but the design of it will be one that caters to Calgarians and attracts city revenue, in terms of concerts, sports attractions and convention center revenue.

We have to be accountable to the public as much as possible, and having these amount of time behind close raises reasonable suspicions, on our authorities and third parties. We must have the capacity to resolve issues out in the open. I would push for not being afraid to ask tough but fair questions, we have to be challenged each and every day, if not we are just bypassing the democratic aspect of our local government. Dissent should be welcomed, while maintaining a high level of respect. Themes that are delicate and would affect people’s privacy should be dealt with more tact and discretion, but these should be minimal, 750 meetings in the shadows is not acceptable.

Yes, the process in place clearly does not give the results we all hope for, but that doesn’t mean taxpayer dollars shouldn’t be allocated to help out this sector, as well as up and coming artists and students. We should have more involved roles for council to work with committees in order to deliver art projects that will be beneficial to their surroundings and will place Calgary as a leader in community engagement. We have to engage more of our residents in having their input respected. We have such a mosaic of cultures and influences, we should put that human value to good use. We need a program that does not work to the detriment of the arts community.

Council can support small businesses by understanding first the markets that exist in business areas, if councillors and city workers do not engage the communities they will first not be aware of the potential there is for new businesses and expansion of existing ones. Secondly they have to be able to develop infrastructure that enhances the possibility for their success. Some businesses are only a month away from closing and starting breaking up their street into winter time does not help them with foot traffic and accessibility. We have to be involved in their development and then help them succeed, whether it is workshops to maximize their resources or re-invest in their business. These incentives will not only help the businesses but will make stakeholders be productive members of the city’s business and social ecosystem.

I believe that it makes sense to have a better transit system, according to the needs of new communities and existing ones. And if the cost projections are realistic ones, and not some skewed numbers in order to fast-track approval, then we should stick with the plan. What I would like to see is that the developments of the new stations work for the benefits of the communities, and it is not only about getting people from point A to B. We can go back to the arts and appeal of the city in this question as well, as a truly thought out plan should make the design of the new LRT lines be also an attraction. Delays and budgets may increase that is prone to happen, but at this point of the project it is about helping getting the Green Line finished, I would support pushing forward, given that the construction plans are realistic.

I would support any type of public participation including a referendums, I believe that it is central to having a healthy democracy. That being said, we also have to take into consideration fiscal responsibility, duty that we as council are supposed to uphold. If the issue becomes a contested one, I would first push for an open communication with communities and concerned groups about the viability of an Olympic bid, and if a good majority are not satisfied with council’s positions then we can look at a referendum. The last decision was taken due to the lack of confidence council had in our current economy to being able to competitively participate in the bid, and I believe in our current economic transition that is understandable. The votes should be binding, if not I would not push for a referendum in the first place. The terms of the bid can then be studied and negotiated with many groups in order to bring a strong bid.