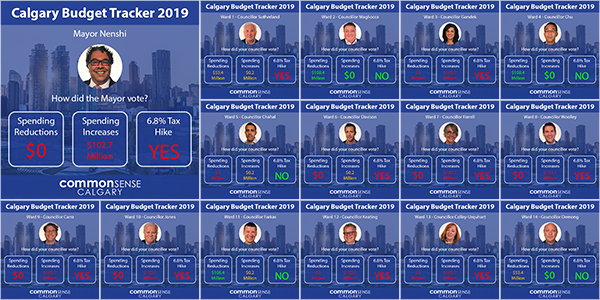 By now, you have probably heard that tax rates for both residents and businesses are going up next year.

Business taxes, on the other hand, could go up as much as 18%, depending on the type of business and where they are located.

So, what caused this tax increase?

Last week our team watched the entire Calgary Council Budget meeting - more than 40 hours worth - so that you didn't have to!

We were the only non-profit that tweeted live updates and provided analysis of the whole week's worth of debate as the meeting progressed.

Overall, we provided more in-depth coverage than all the local media combined, and we did all of this so that you can stay informed about what's happening at City Hall.

A lot of votes took place last week that resulted in your life getting more expensive - we've broken them down into three categories:

To see how your Councillor voted, along with a more detailed breakdown of the votes of the Mayor and all Councillors, scroll down. 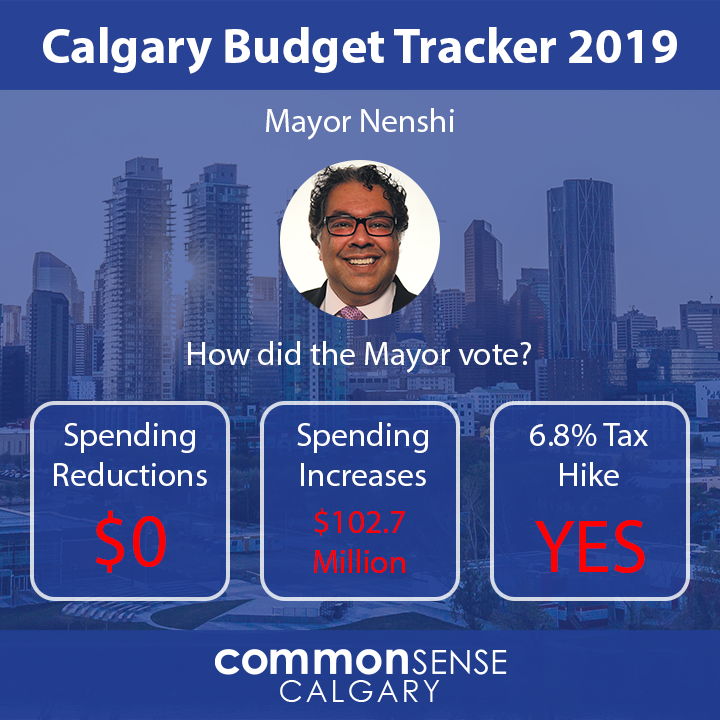 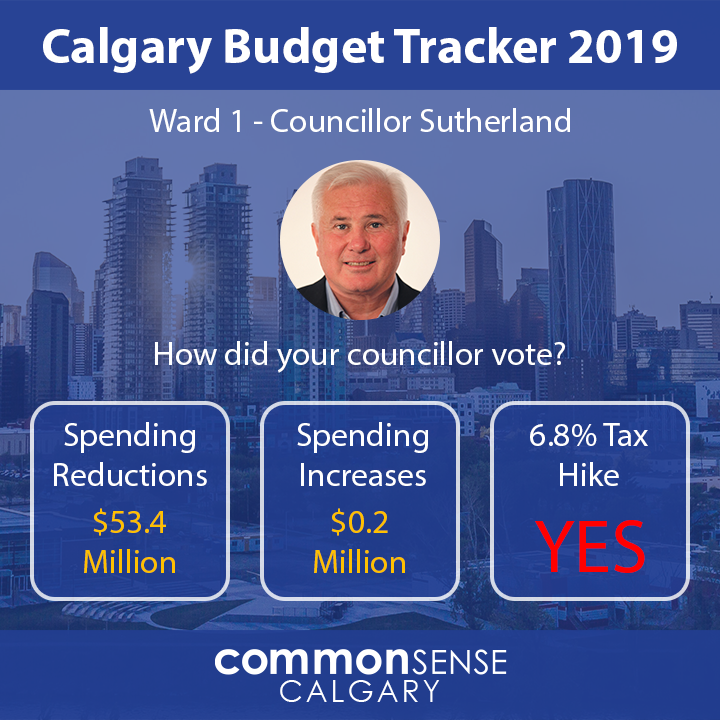 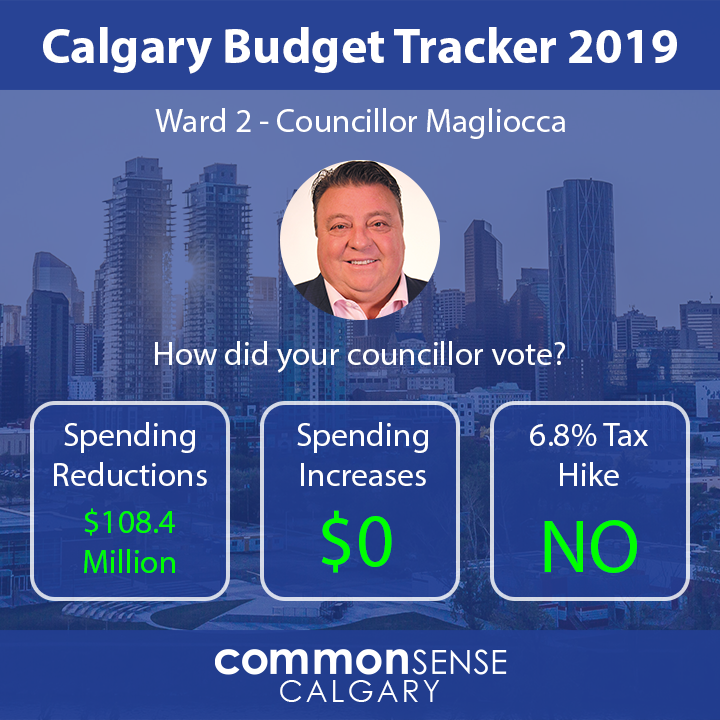 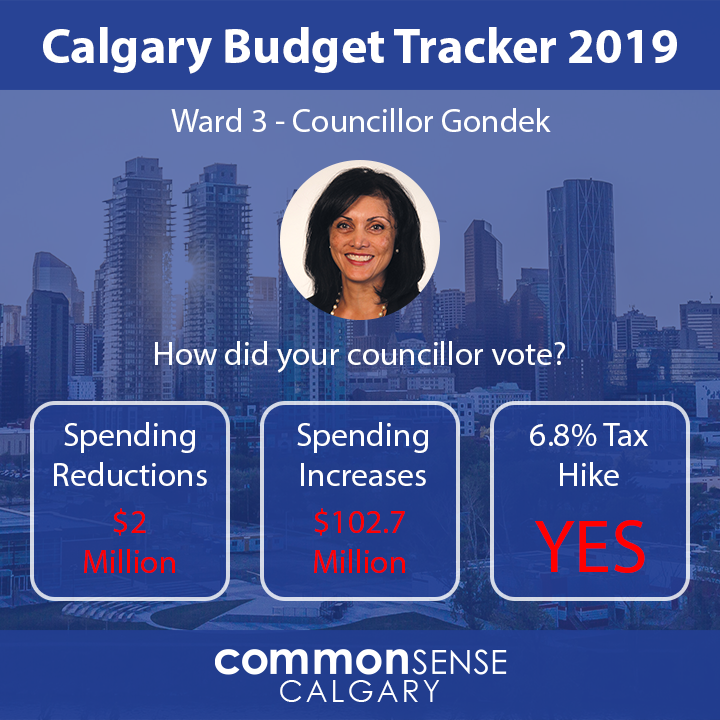 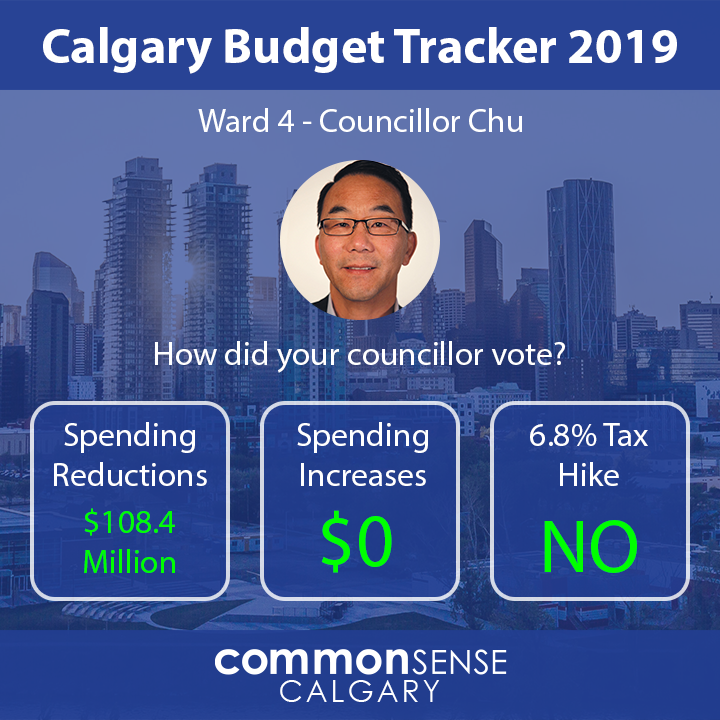 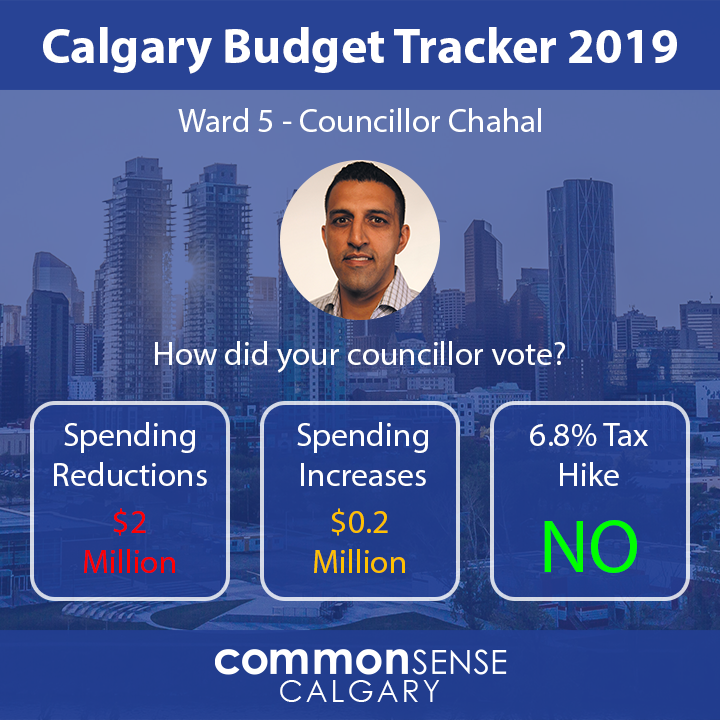 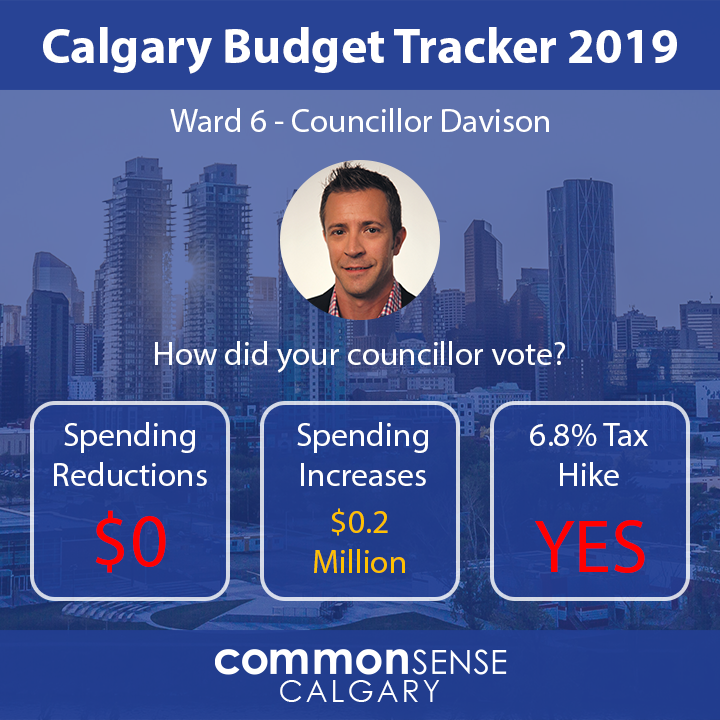 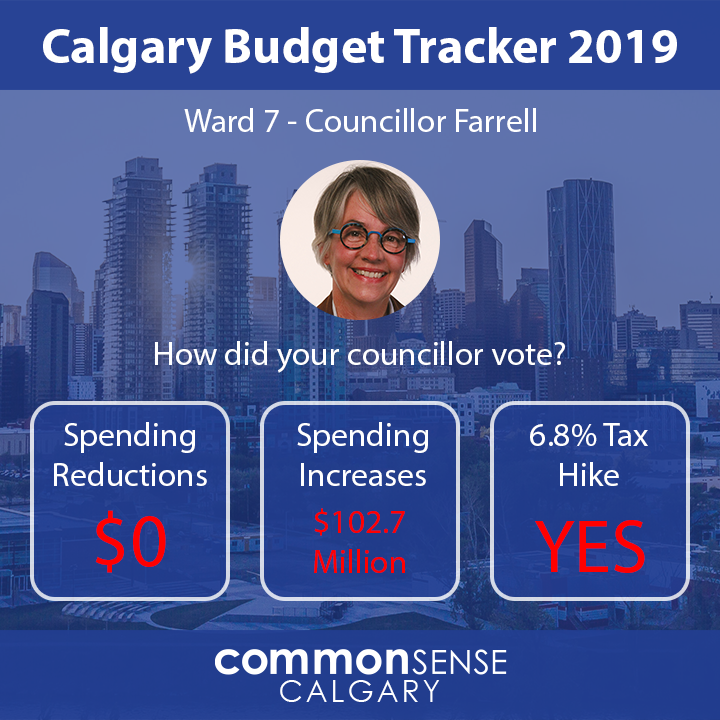 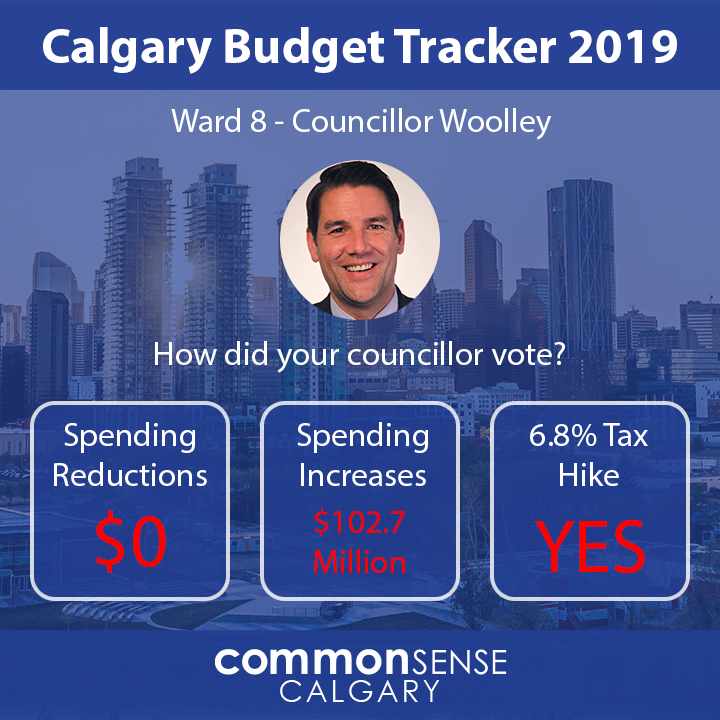 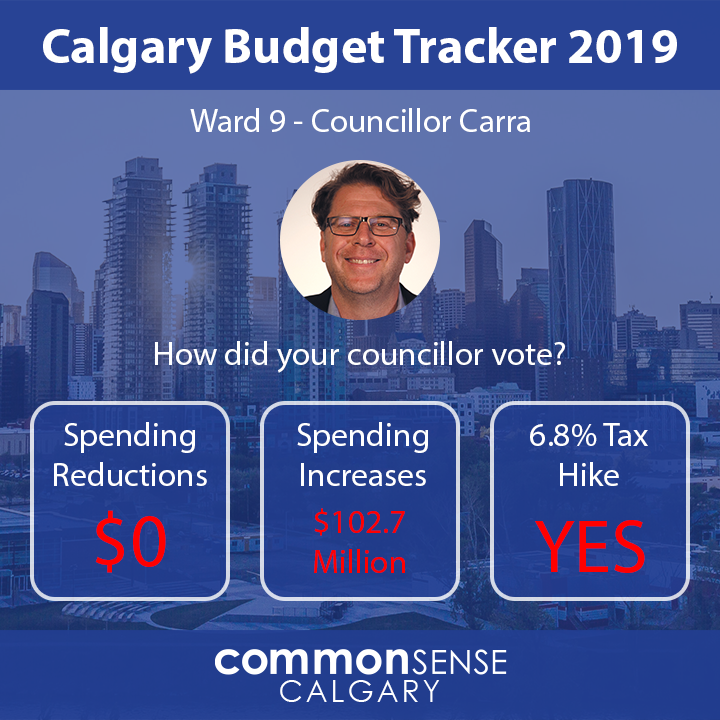 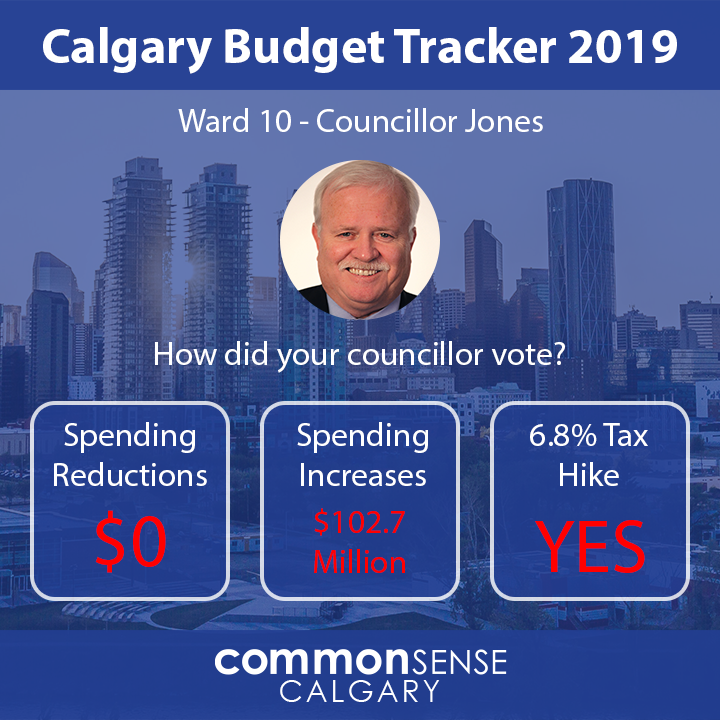 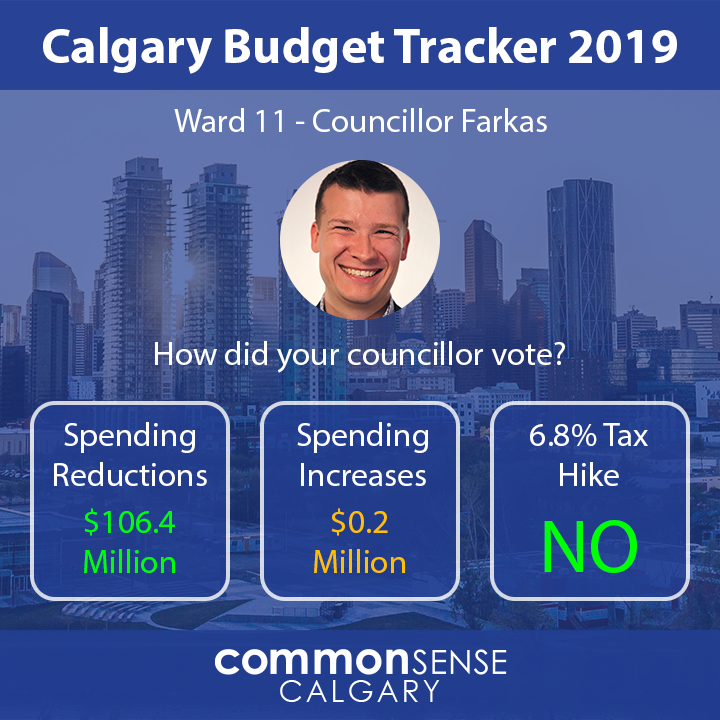 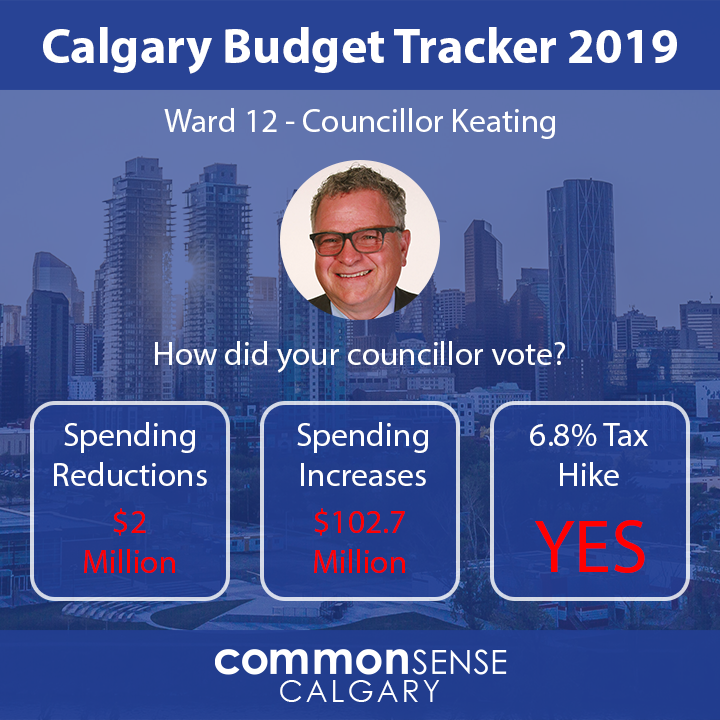 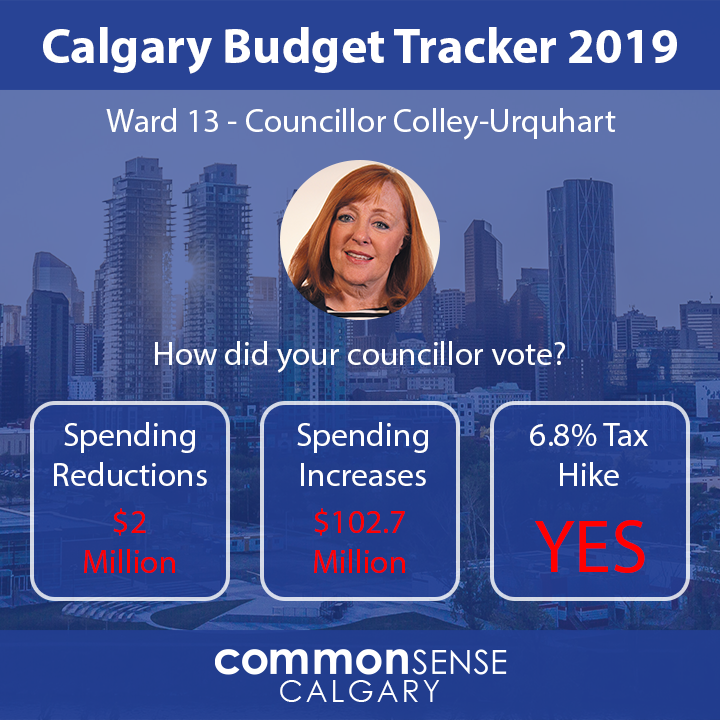 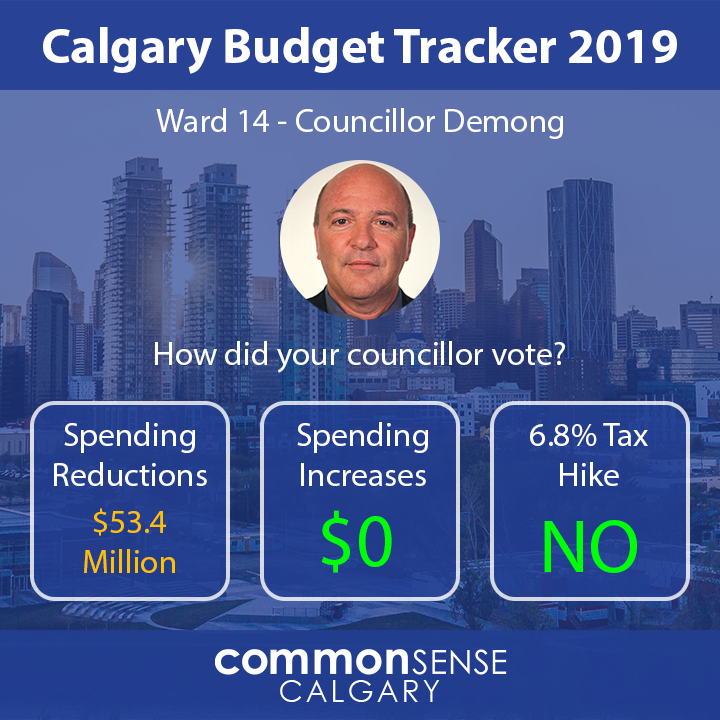