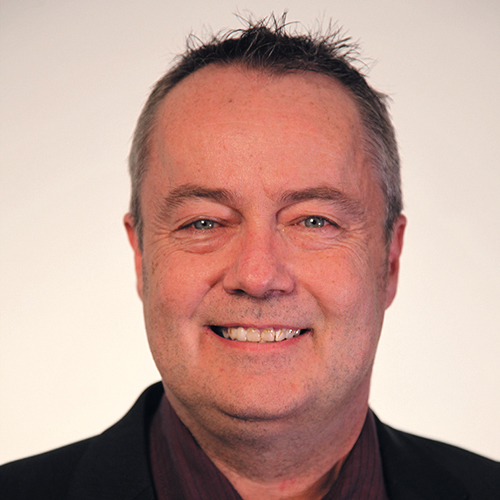 Before any increase, processes need to be implemented to ensure money is being spent responsibly across the system first.

First and foremost, return on investment needs to warrant the contribution. A clear plan of City reimbursement needs to be in place.

With the proper structured agreement City would benefit from increased revenue from surrounding businesses and developments. There needs to be a “Big Picture”

Lastly, I totally agree that the City’s role is to negotiate the best deal possible, then bring those details to the people for approval.

Absolutely too much time, it’s a slap in the face to the people they represent. I would put forth support a City law that limits in camera time similar to other major municipalities. To me the only topics which would warrant privacy would be internal complaints filed, though once substantiated should be public as well. Or anything which might constitute a breach of security or privacy laws. Even the arena negotiations should have been public, it was the City who demanded the confidentiality agreement.

Public Art makes a City unique and is for all. Where the system has failed is it is typically selected and funded in private from the very people it is meant to attract.

If given the chance, I would demand a revision that sees the art council collect the bids, with a major demand for local artists.  Have them select a final number (5-10) with criteria that local artists must be included in the finalists.

Then allow the public to debate and vote on them via the 311 app.

The final selection would be by the people.

They should be given every chance to succeed. Tax breaks to allow growth of their business and employment of Calgarians. I would also support the creation of a “Small Business Directory “ online to allow people to locate and support a local business when possible if they choose.

It has been mismanaged and allowed to get out of hand. It should be completely revisited and returned to a single-phase project in line with the needs of the communities. It is utterly ridiculous that Auburn Bay, Calgary’s fastest growing community, is now looking around 2030 for Ctrain service.

I support the public vote on the basis of the people should be the ones to approve or disapprove. A no should be immediately binding, a Yes vote should only proceed if the cost is acceptable (to the people). Based on the most recent report, the cost is nowhere near acceptable.