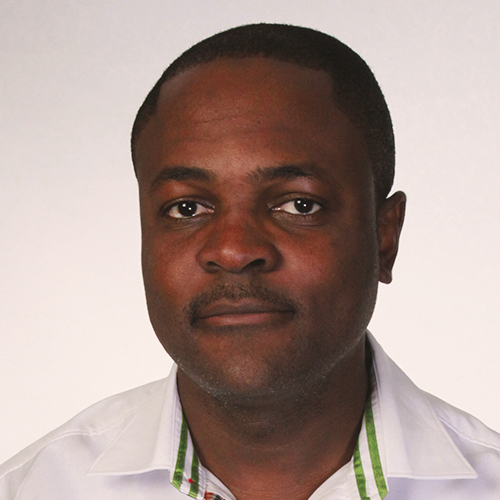 Because you don’t have to add any burden to the Citezen.

Because we want it to be more visible to encourage people to invest in our City.

City Council should be more transparent and accountable to it Citizen. Only issues related to safety and emergency should be discussed behind closed doors.

I don’t have to comment on politically sensitive issue like Nafta which involved our neighborhood Country. I would live it to collective wisdom of the counsellor. Every effort should be made to encourage local talents to blossom and shine.

We have to create a 21th Century cities that are liveable, prosperous and in harmony with nature.

Because the future of the city depend on those big events and a lot of initial cost involve.