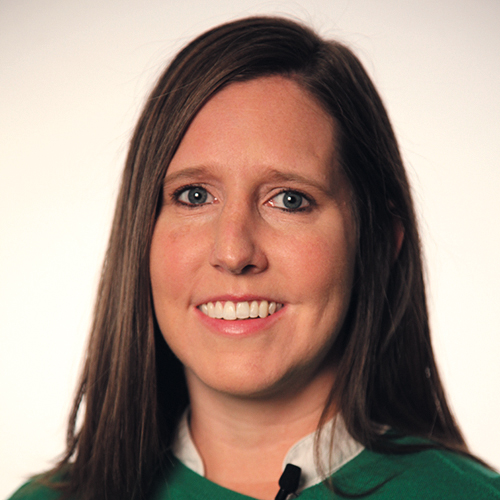 I have seen suggestions for tying taxes to the rate of inflation, tying them to the rate of inflation plus population growth and in line with the City’s Municipal Price Index, I’m not sure which is the best choice. I would like to see greater predictability in taxes, the increases Calgarians have seen over the last few years, non-residential and residential have created hardships. We should be able to have some idea of what our tax increases may be.

I would only support public dollars to the arena if there is an absolute return on investment, a guaranteed income back to the City.

I believe legal matters, procurement/negotiation related matters and HR matters are acceptable reasons to go in camera. Otherwise, a Councillor should be able to own their decisions and have public comment on the issues of the City.

I will vote no to in camera sessions not regarding sensitive information related to the items I mentioned above.

The current public art policy, which current Council approved, worked exactly as it was supposed to. The issues which stem from it center around the location of the art, the use of non-local artists and the choices being made in which piece of art is selected. The current public art policy needs to be amended. First, we can change the location of the piece so it is actually interactive and Calgarians can enjoy the carvings in the rocks made by the river. Second, we are bound by international agreements to put the tender out to international artists. As artists outside of Calgary benefit from these agreements, so do our local artists in other cities. Third, the current selection committee consists entirely of people with art related backgrounds, including someone with no background in the arts would provide a more objective voice in the selection process.

I have spoken with two recently opened small businesses in ward 4 and there is a lot we can do even before the doors open. One of the businesses I spoke with had to work with twelve different departments to get everything they needed. This process should not be so cumbersome as to discourage someone from opening their business. The other business had to delay their opening because of an inspection, being told by one inspector they needed specific drawings, while another inspector told the owner it was not necessary. Consistency in the requirements would be beneficial to businesses opening in a timely manner, not losing money because the City process lacks consistency.

I will continue to support it. In my mind this project is at best twenty years behind. It was necessary to begin when the communities of Harvest Hills and Coventry Hills were approved. Previous City Council’s have created their own monster. They continued to approve communities further from the core with no serious consideration as to how those Calgarians would be able to travel around the city. I do not wish to deny anyone their choice in where they live, but the decisions by the City have created the extreme need for this infrastructure.

At the end of the day, the Greenline is vital. We need to ensure it is completed in a way so the communities it will travel in do not lose their appeal and current City assets remain accessible.

I oppose a public vote because I have spoken to enough Calgarians in ward 4 to know they do not want it, a plebiscite would be a waste of money. Councillors are elected to represent the views of their ward residents and simply asking them would save a lot of time and money.