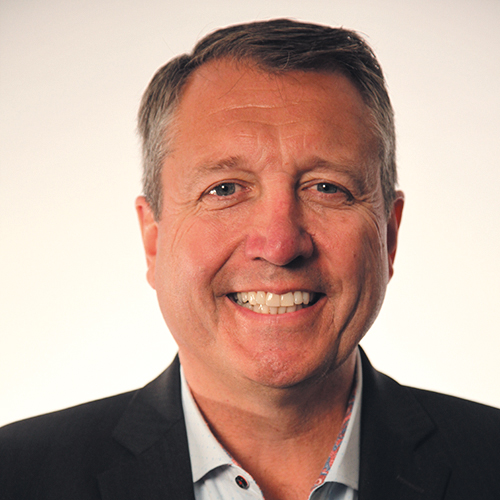 Our Residential and Business Tax Rates have increased at an alarming, irresponsible, and entitled way. 51%, and 70%, are unsustainable for the average Calgarian. I will advocate for a fiscally responsible approach to spending that does NOT cut services, while strictly regulating our tax revenue, in a predictable and transparent way. This is one of my key platform promises.

There is little doubt that the Saddledome does not meet the needs of Calgarians. I believe a new arena can be constructed with minimal direct cost to Calgary taxpayers. A new arena would support local sports, hospitality and entertainment industries.

McMahon stadium has a rich and long history, but this facility is in need of significant upgrades. I am confident that this stadium could be upgraded with a plan that would see significant improvements paid for through operational efficiencies.

As for the arena issue, there is an inarguable gap in knowledge about the details of previous proposals. What is no secret is how divisive the negotiations were on the part of our current Mayor. While the lack of detailed information poses a challenge in developing a fulsome argument for or against the proposals already made, it is clear that both deals are dead.

My first job is to reverse the divisive damage the current mayor has placed upon this and other related partnerships. I would support a portion of tax dollars toward the construction of a facility that can be accessed and enjoyed by all Calgarians. I won’t blindly dump tax dollars into any project, and will seek to ensure that all Calgarians will be provided real and measurable benefits from such a project.

I am appalled at City Council’s distinction for highest number of “in camera” sessions, closed to the public, confidential decisions and discussions. At least 748 instances in four years is NOT acceptable. Calgarians are begging for transparency. It is sobering to learn the truth of how entitled and private City Council is in setting the course for our city and citizens.

It is my belief that Council should be transparent – almost entirely. There are rare occasions when privacy may be impacted, when reprimands or corrective action may be warranted, or delicate legal matters may be discussed. I will ensure those are considered very carefully, and will reduce the number of in camera sessions.

My job is to build trust, transparency, and relationships in the city we all love. I will put an end to the culture of conflict we currently have.

I support public art, but believe that the current public art policy does not include enough public input. Council’s election-induced epiphany to freeze any new projects until after the new public art policy is created is a good step.  I would encourage council to consider a policy that gets public input earlier in the selection process. I would want provisions that encourages more local artists to submit proposals. And I would encourage more flexibility to the siting of public art. No longer should these be situated behind fences or next to high speed roadways.

I expect Calgarians will have strong opinions on this issue. And that’s a good thing. They should be consulted. My job is to encourage open dialog about how our city spends your money. And to be the watchdog against personal bias, overspending, and offensive or insensitive decisions.

I propose to create a culture of innovation, to provide small business owners with an easier way to navigate City Hall, to reduce business taxes, and to find entrepreneurial ways to encourage small business growth in our courageous city. City Hall should not look to entrepreneurs as a cash grab, or a supplement to our shortfall in revenue. Rather, it should find ways for more businesses to drive our economic engine.

The Green Line requires a rethink. The LRT project has a stated budget of $4.5 billion dollars without consideration for interest costs. The current phased-in plan doesn’t get the job done.  We should be working with industry suppliers in Canada and around the globe to find a way to make this happen.

It makes no sense to spend this much capital on a project that does not reach the new hospital or the northern and southern suburbs.

Consider for a moment the Confederation Bridge between New Brunswick and Prince Edward Island. It was a Calgary-conceived project which is now in its 20th year of operation. That bridge project is fully funded, and it is self-sustaining. That type of innovative solution making should be brought to the Green Line LRT project.

I will revisit the project in a responsible, consultative manner. Together, we will find solutions that solve our greatest transportation problems.

The job of a Mayor is to be a leader. Leaders always seek input from the public. I think there are some issues that are deserving of a referendum/plebiscite. But it can be very costly to hold a plebiscite outside of a 4-year election cycle.  Whether or not they are legally binding, a referendum result is always morally binding.

I believe a deal can be made with the International Olympic Committee that will address Calgary Taxpayer concerns regarding the costs of hosting the games. Once we have negotiated with the IOC, and the federal and provincial governments it should be apparent whether a referendum/plebiscite is necessary.