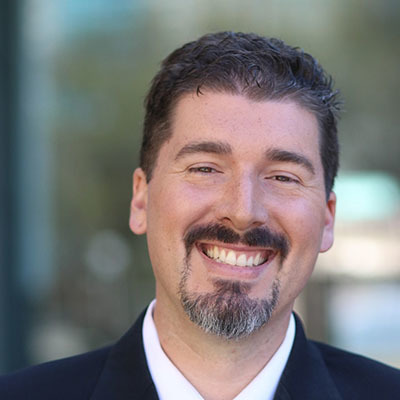 The biggest issue is the vaccine passport. This is the greatest assault against freedom in the history of Calgary and of Canada. Any attempt by anyone to segregate based on someone's choice is unlawful, and needs to be stopped.

The goal of the municipal government, is to protect people's livelihoods, not to take their money with bloated taxes. To leave their businesses alone and allow people to build their lives. And it has a role to protect the freedoms of all Calgarians. People's health is their choice.

Property taxes are way too high and need to be dropped significantly.

The next 4 years, the city should leave citizens alone, to develop their businesses and thus develop the city. Drop taxes, and allows citizens the right of self-determination for them and their families.

No, the city should not have any additional taxation powers. The city's ability to tax should be minimal.

City money that is taken by taxes and not used should be returned to the taxpayer.

Low income housing for individuals that are getting out of homeless situations can be subsidized; otherwise housing in the city should be maintained affordable so it doesn't get out of control like places like Vancouver.

Very simply we should be building out not up. We should leave green space alone. And stop densification.

The guidebook for great communities is irrational. Densification needs to stop. We should extend the boundaries of the city and stop high rise apartment buildings in suburban areas.

Bloated government construction projects, always come from an increase in taxes; no additional projects should be done at the cost of citizens livelihood. If the City can't afford something, then it can't do it.

The green line has been an outrageous waste of taxpayers dollars. It needs to be reassessed.

Calgary needs to lower taxes in regards to all businesses. And cut all that red tape that's required to start a business in Calgary. Also the city cannot be putting prohibitions on who can come into businesses and when. This is the choice of the business owner - bureaucracy has no place dealing with businesses.

Ideally privatization is the way to go-in the case of golf courses of course they should all be privatized. Garbage collection, snow removal etc, can be both City and private.

No we should not be defunding the Police. However there should be far more police oversight, and judicial consequences for police that operate outside of the law- police need to be held to a higher standard.

No, I do not support the city's mandatory vaccination policy- this is against the law, this is discrimination, and the councillors that voted for this should be facing judicial consequences for suggesting this; Mandatory Vaccinations are a crime.

No, we have an extensive roadway in Calgary, there has been no evidence that dropping the speed limits has any positives- we should return to the standard residential speed limit of 50 kilometres per hour.

I agree there should be no direct City spending on art. But the Arts Community should be getting Avenues to create a more extensive Art culture in Calgary. Selection processes have been skewed and have resulted in rather embarrassing works of art throughout the city. We can do better.

The reason I Champion less taxes, open businesses, and freedom is because these issues affect both my local constituents of Ward 7 and of all Calgarians; we are neighbours and we have the same goals, we have the same trials and we need to work together, and not put our neighbours problems aside to make our lives better.

I'll be voting for Larry Heather for Mayor; he's a personal friend and I believe his Godly attitude is what this City needs. I'm not officially affiliated with any provincial or federal political party, I do have an affinity for Alberta Independence parties; and I do show support for the People's Party of Canada and for the Christian Heritage Party of Canada