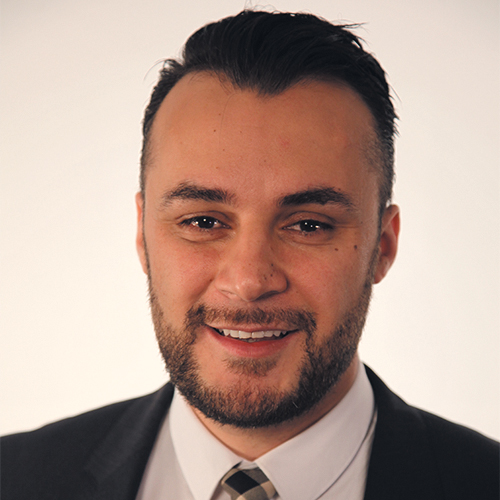 We need to stop raising taxes year after year – people are facing tough Economic times, and the city needs to appreciate that it’s a struggle for a lot of folks to make ends meet.

A lot of folks have seen their taxes go up by more than 50% over just the last seven years – those increases are unsustainable and show that the current City Council is addicted to tax increases and spending.

There’s a lot of wasteful spending at City Hall – pet projects like the downtown cycle lanes which cost millions, or the army of consultants and Outside advisors the city hires when it already employs a large and well-paid Bureaucracy.

I think Calgarians are fed up seeing their tax dollars squandered on things Like the Big Blue Ring – as a city, we need to focus on core services like Clearing snow, paving streets, and collecting garbage.

We also need to do a better job of building large-scale infrastructure project – too often, we see the price of the project go way over budget with no consequence for either the contractor or the manager who is overseeing it.

City council voted for Plan B arena near existing Saddledome

The current proposal by the city is:

Calgary's mayor and 14 city councillors all hold equal votes in city decision-making. I think we should be opposed to the city spending any more money than this current proposal. Having said that we must acknowledge the charity work Calgary flames doing and the non-profit organization they are supporting. I believe whatever decision the council taking must be with the support of grassroots and act accordingly. WE MUST MAKE SURE IT IS A FAIR DEAL AND NOT BURDEN ON CALGARIANS.

Too often, decisions made at City Hall are made behind closed doors, in secret, and without consultation with local communities.I would push to dramatically reduce the number of secret, in-camera meetings – restricting them just to things like discussions about personnel – and mandate a new, broad, effective consultation process that puts members of the community first and foremost.

I would push to dramatically reduce the number of secret, in-camera meetings – restricting them just to things like discussions about personnel – and mandate a new, broad, effective consultation process that puts members of the community first and foremost.I also believe that we need to look at the perks and entitlements that City Councillors get, and see if those are appropriate given the

I also believe that we need to look at the perks and entitlements that City Councillors get, and see if those are appropriate given the touch economic times our city is facing – being a City Councillor shouldn’t be about getting rich on the taxpayer’s dime, it should be about serving the public and putting them first in each and every decision.

I believe that Council must end its addiction to raising taxes and out of control spending. Like countless businesses and families, we have to learn to live within our means. If elected, I will be a strong voice for fiscal responsibility, strongly push to end year-over-year tax increases and fight to cut wasteful spending.

I am sad to see that the plan is cut to almost half when it should have been executed fully. This is something we need to work and make sure we spend wisely and get the job done in a timely manner.

I will never oppose public vote. Council has grown out of touch and this is why we need fresh faces to actually tackle down situations like this.