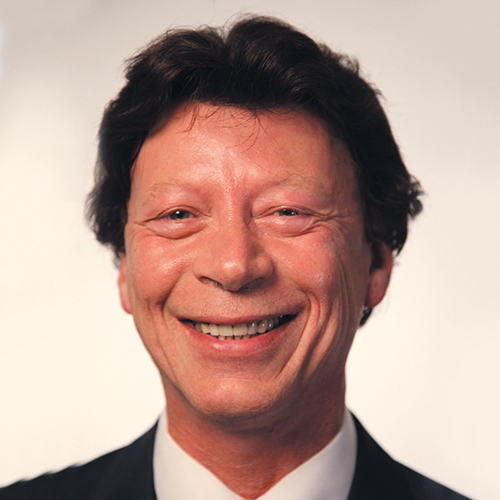 I believe the budget will grow as the population continues to grow and inflation has to be factored into the mix. I chose D as my response as it is the only one that would be reasonable to have Council budget for what is needed rather than all the wants they seem to have. Budget padding and what if's usually drive up the bottom line and therefore drive up property taxes.

I am responding No as I am not in favour of providing public funds to a Sports Group UNLESS, there are clear and defined repayment schedule. This would not mean that property taxes would be used as a method of repayment. Property taxes would need to be paid as with any other business in Calgary. If any money is used that would be considered a loan and therefore repayment in addition to normal taxes would be need to paid.

In camera sessions are being used by this council to prevent anyone from understanding how our representatives really feel about any given topic. If they feel the topic is too politically sensitive to them, they want to discuss in camera. This has to stop.

The only time Council should have in camera discussions would be if there is items of confidential nature that could be detrimental to a person or if sensitive legal guidance is being given to Council to consider prior to a vote. All other discussions should be public. If you want to represent the Ward and City, they have a right to hear your thoughts on EVERY agenda item regardless of how uncomfortable it makes them feel.

I am answering Yes to this question as there is a place for public art in the City. Public art can help define the character of a city and its people, so it should be thought about seriously and with public input.

In tough economic times, public art should take a back seat to the needs of the residents. When times are better then, a call for submissions from local, provincial or national artists could be made defining the location of the art installation and what the city is trying to convey for that location.

Once submissions are received, then public consultations could begin online. Have the public vote on the top 10 submissions, then have a committee review them and pick the top 3 of those. The top 3 could then be voted on by the public online and the winner would be selected accordingly.

I think the best way Council can support small business is to start thinking of them in the way they think of big business.

Small business owners are the backbone of any city and help employee thousands of people; they should be given the same tax breaks big business gets, especially in tougher economic times. Just because there are vacancies downtown, shouldn't mean that small businesses pay for their vacancies. Will they get rewarded when those office towers are full? Haven't in the past, so doubtful they will in the future.

I am answering Yes to this as we don't have a choice but to support the construction of the green line. It is needed and we need to move forward on it. It would have been nice if Council would have asked for the full price tag prior to locking this in and forcing everyone to accept half the line for the full price they originally said.

I think we need to start penalizing contractors that have cost overruns or delays once they have been awarded the contract. Penalties seem to have a way of making people stay focussed on the tasks at hand.

I don't really support spending money on a referendum/plebiscite on an issue that I feel shouldn't go forward based on the bid estimates that were done by the committee that has already cost the taxpayers $5 million dollars.

The cost estimates are flawed (you can tell by the amount they feel is acceptable for security) and the taxpayers are only going to be left on the hook for underestimating the FULL cost of the Games. Regardless of how the splitting of cost overruns comes out from the IOC next year, this is not the right time for Calgary to consider this bid.