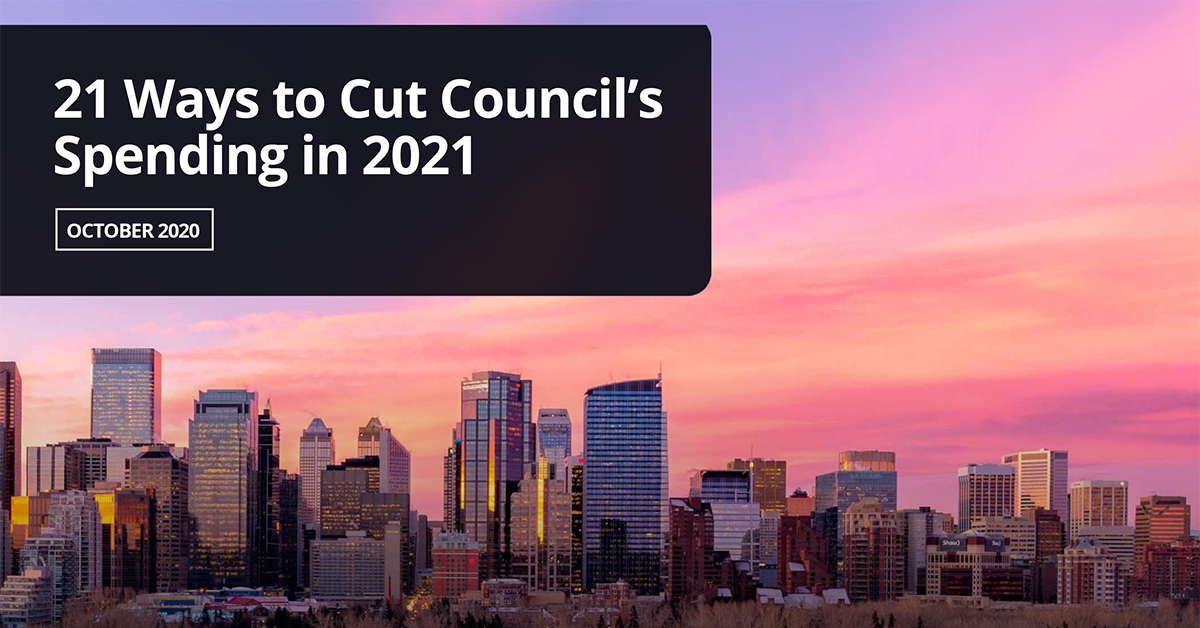 Like many Calgarians, we're frustrated by a Council that is addicted to spending, that won't stop hiking taxes and refuses to listen.

We do not understand how Council could become so detached from the everyday realities of Calgarians, who are facing the highest unemployment numbers of a major Canadian city, and a pandemic with no clear end in sight.

While Calgarians have been tightening their belts to get through these difficult times, Council's budget has become increasingly bloated.

That is why we joined the Canadian Taxpayers Federation, the Alberta Institute, the Institute for Public Sector Accountability, and Save Calgary, to produce a review of Calgary Council's budget.

You can check out the report here: 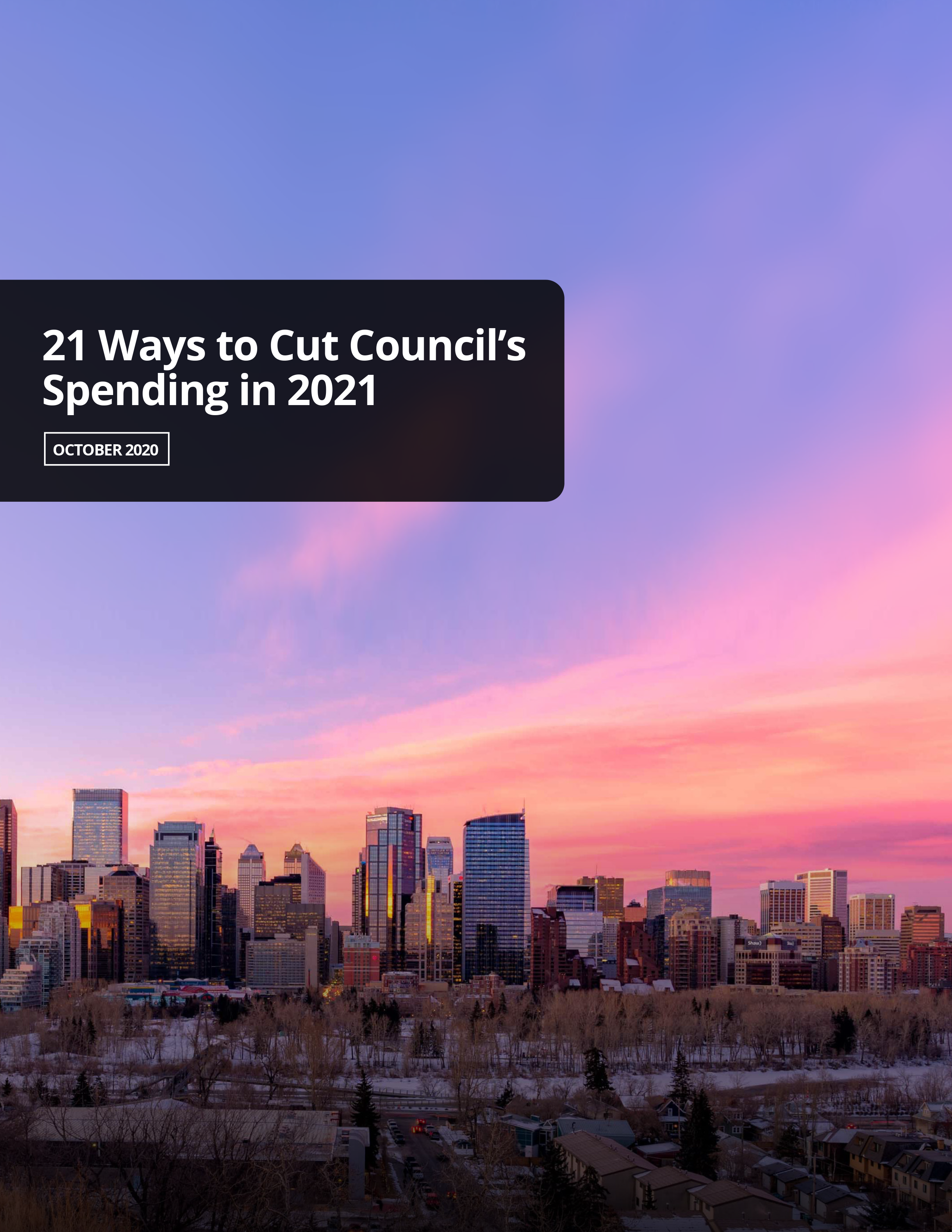 A huge thank you to our friend Franco Terrazzano over at the Canadian Taxpayers Federation for taking the lead on coordinating this report.

It’s time for Calgarians who believe in limited government, economic opportunity, transparency in decision-making, and common sense solutions to have their voices heard.

If you want to support our ongoing efforts to present a viable alternative, please consider getting involved.