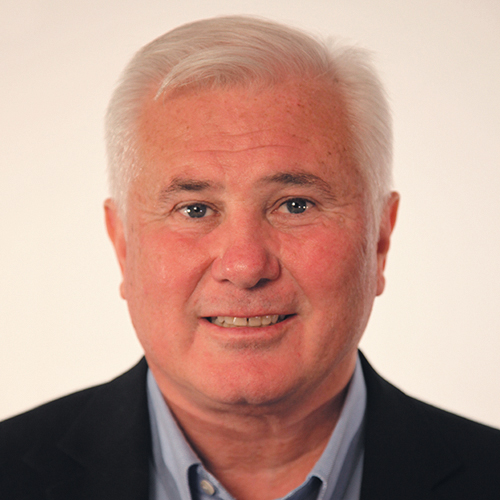 To achieve a reduction in real terms we need to get back to the business of delivering quality services to Calgarians, at the best value for their tax dollars. The primary duty of council is to understand the level of city services Calgarians want and determine how to most effectively deliver them. The challenge for Council over the next 4 years, given a constrained revenue base, will be to direct the cost component of The City of Calgary’s operations.

The complex will be an Event Center not just a hockey arena (hockey use is roughly 44 days out of the year). Calgary’s convention / trade show centre is being moved over to the Stampede grounds and will utilize the event centre as part of their business plan in the future. I do not support an increase in City of Calgary property taxes to finance the arena. I believe a financial agreement can be negotiated without raising property taxes.

The increased times in camera have been related to the confidential discussions on the upcoming City Charter. However, in my opinion a significant portion of the time spent in camera is on discussions that are not necessarily required to be held in camera. I propose that the topics and time spent on discussions in camera should be logged and available for the public.

During my term I was an advocate for changing the funding program and art project selection process. Unfortunately, there was not enough support on Council to pass the changes. I am pleased, based on the last council meeting this year that the entire program has been frozen and will be scheduled for a complete review (funding levels / selection process) by the incoming council.

The process of cutting red tape to reduce the burden on small businesses has not been effective, especially in the planning department.  Simple changes for small businesses are complicated and that must be resolved.  In addition, maintaining a stable non-residential property tax environment is a must. The city can support small businesses through fully implementing the Main Street Program throughout the 24 identified business corridors.

The preliminary approval was rushed into without full consideration of the long term development planning goal of mixed land use throughout the city. Based on the current long term planning direction, my concern is that the projected utilization rate of the Green Line may not be realized.

A precondition of a referendum / public vote on an Olympic bid is that Calgarians are provided with full disclosure of the economic and property taxation implications of the proposed bid. I believe that a binding public vote is warranted due the scope & size of the impact that a successful Olympic bid would have on Calgarians.