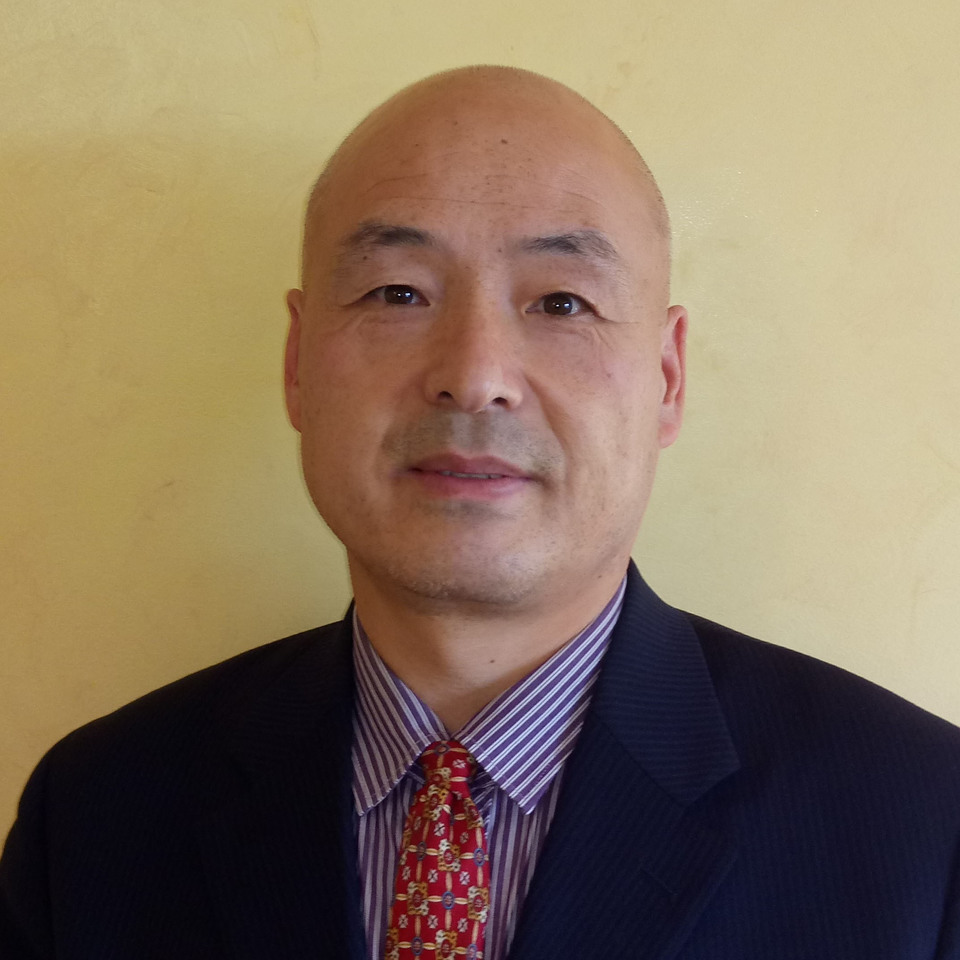 My name is Shaoli Wang, I was born in western China, went to university at 16, got a master’s degree in Geology, married with my primary school classmate, we owned a dental office, we moved to Calgary in 2007, I worked as a geologist.

I have met with many life saving angles. They had helped fix my severe knee injury, rheumatoid arthritis, myocarditis, jaw, lower back, and neck injury, all were claimed incurable by my doctors, and they still are. Several of my angels are Calgarians.

I was also blessed to have some chance to help in a way. I had acted several times as a mediator. Once there was a gang fight, between university freshmen from two different cities thousands of miles apart, each got about 100, I was a sophomore at the time. I persuaded them within a minute.

The last few years, I had interactions with over 20 government departments, experienced dozens of litigations with provincial and federal government and several big law firms, area of law includes insurance, employment, construction, administration, injury, contract, human rights, constitutional, and criminal law, lost some, won more, and most of those I won after lawyers given up.

Those tough learning processes are not enjoyable, but no pain no gain, I had then become aware of issues of our society from the deeper root part where solutions are buried, and resolved several lawsuits through negotiation.

I ran 2019 federal election as an independent, aiming to cap property tax, balance the budget, help our seniors, stop inspiring hatred and distrust, and fix the judicial system.

Balancing the federal budget is a bold promise none of our federal parties had a clue, but I had interactions also with several federal government departments and happened to know some big problems.

A week after the federal election, I attended city’s fluoridation town hall meeting and made a presentation, raised Charter Rights and Freedoms arguments, defeated the panel of 5 who unanimously supported it, and helped halt the fluoridation.

2020 was a tough year, still, I was shocked by our city’s news that 11% of our residents were unable to pay 2020 property tax, while what ultimately kicked me out of my world was mayor’s comments “I’m not actually all that worried about it.” I took it deeply personal and made the decision to run this election to be a mayor for people.