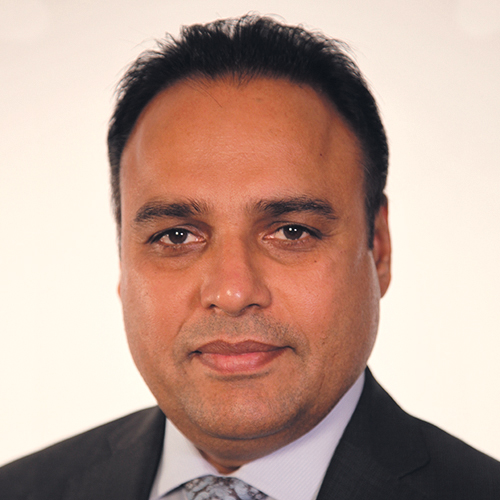 Calgary needs to do more with less. We need to separate wants from needs. Given the current economic situation, we should control spending, especially salary and wages at City! I will not support raising property taxes.

The city cannot afford any tax dollars. If elected I will do everything in my power to keep the Flames with land or beneficial tax treatment or whatever the contribution can be, but I will not support contributing tax payers dollars to a new arena.

All public business should be conducted openly and in full view of the public. In camera or private council sessions should be the exception and not the rule.

When the economy turns around we can relook at this wishful spending.

No increases to business taxes. Cut bureaucracy and approval times.  Also, we should contracting out whenever possible, to help small businesses and to do more with less. We need to show we are open for business.

Transit ridership is down. In principle I’m in favour of the development of mass transit as a viable option for Calgarians. But the recent Provincial funding announcement that promised a $1.5 billion disbursement commencing in 2019 from proceeds of the carbon tax is not sure. Its conditional on two things; one that the NDP government be re-elected in 2019 and two, that the carbon tax remains in effect after that election. We don’t know if this will and there are other questions about this project so I think a complete review under new leadership is required.

I think you should consult with Calgarians who are going to pay the bills if they want it, that is only fair.