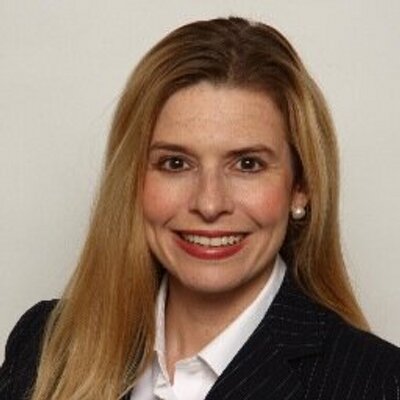 Back in October, I attended an open house put on by the chamber of commerce’s Citizens Commission on Municipal Infrastructure.

Having been to many similar events, I braced myself for a long list of demands from participants — a Big Ben, a Taj Mahal and a Washington Monument … all in the name of being a world-class city, of course!

What I heard from participants was pleasantly surprising — genuine concern over transparency of how funds are presently being spent at city hall prior to raising taxes.

The concerned attendees would find little comfort in the City of Calgary’s Budget Review and Infrastructure Investment Strategy. This report provides little transparency and clarity.

What started as a $1.6-billion budget in December 2014 has now ballooned to $2.34 billion in the latest revision. You are reading that correctly. The budget has increased almost three-quarters of a billion dollars during a time when our economy is projected by the Conference Board of Canada to decrease half a percentage point in 2015.

To expand our capital spending at this time goes against every shred of good financial sense. Can you imagine if you were to say to your spouse, “Honey, I know we’re making less money, but now is the time to buy that mansion we’ve always dreamed of!” Just as that doesn’t make sense for everyday Calgarians, it doesn’t make sense with the City of Calgary, either.

The city claims its capital spending plan will create prosperity. However, history has shown us time and time again that the greatest gifts any government can give to its people is to lower taxes and establish ideal conditions for commerce to take place. In addition, the city assumes that any dollar they spend is diversification of the economy, but that is simply not true.

True diversification of the economy, and the best conditions for job creation, means reducing taxes and red tape; which is something that is not done here. In fact, the exact opposite is done.

The most unfortunate part of the city’s plan is the shell game of a budget that they have put forward. Too often we see the city set aside funds for a particular project, only to not spend the money. Citizens are left to wonder why these funds have not been spent up to this point (poor planning and poor execution could be the cause), and if the funds really were necessary, why they remain. Others have rightly questioned: if there were funds remaining, why weren’t they returned to their rightful owners — the taxpayers?

Despite the city’s ambiguity, officials would have you think you’re a fool for not being able to understand their 10 attachments and impervious accounting. Silly us! This is not the case.

A true transparent capital budget should clearly communicate what is ready to be spent (capital readily available in this moment) and what projects are ready to have shovels in the ground. Every April 1, a line is drawn, the slate is wiped clean and the process starts again — no carry over. This is the making of a good and clear capital budget.

The saddest notion of all is the illusion of transparency. It was a wise person who said, “I am drowning in an ocean of data while I am dying of thirst for information.” Citizens of Calgary who read this report will be left with exactly these sentiments. For the individuals who gave an evening of their time to share their thoughts and ideas on municipal infrastructure, for those there who expressed concern over where our money is going and how — they are left no better after this report.