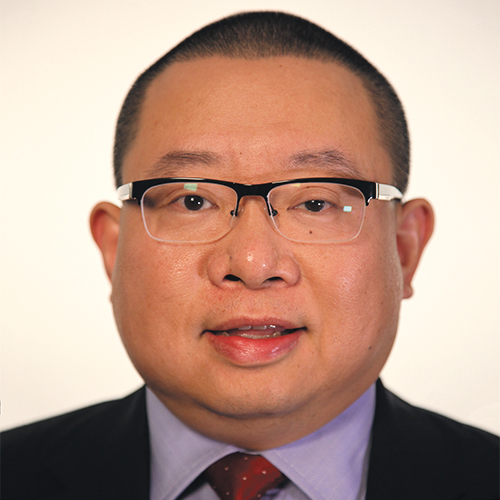 City council cannot solve all budgetary challenges by simply implementing massive tax hikes each year. We need to learn to do more with less. During each annual budget planning session, we need to first ask, what are our priorities, our goals, and how do we achieve them within our means without excessive tax increases.

So far I have seen no public benefit. In general I am opposed to public money being used to subsidize a for profit enterprise. Furthermore, economists from across the political spectrum are in agreement that there is little benefit to taxpayers/the public. Finally, we have other infrastructure such as road improvements that are of a higher importance.

This is far too much time. Councillors are too afraid to be honest with residents on sensitive topics and this has to change. The best disinfectant is sunshine. I would only vote to go “in camera” for topics where public discussion by councillors would result in a lawsuit (or other similar legal implications) against City Hall and negatively affect taxpayers/the public, OR, where the safety and security of the city and its citizens would be negatively affected by a public discussion (sensitive security information, etc).

Public Art enhances our city, but the current 1% policy:

>Guarantees inflation of all infrastructure projects.

>Creates absurd situations where we MUST spend several hundred thousand on art on things like the “poop palace” or blue ring, in order to be in compliance with city policy.

We need to halt all public art spending until a new policy that make sense for community and Calgarians is written. Furthermore, there must be a fixed public art budget which is part of the same budgeting process as everything else, weighed against all of our other priorities. As well, we should follow Edmonton’s example and create an arm’s length committee that seeks public input on art decisions.

We need to ease the tax burden on small businesses immediately. They create jobs and give vibrancy to our communities, why are we punishing them?

From a ridership point of view, it makes far more sense to build the Green Line North than South. This would better relieve congestion and serve more people. The current south leg is a line to nowhere. I will continue to support this because it is more efficient than the hundreds of buses we have going up and down Centre St/Harvest Hills every day.

Yes, I support a public vote, because I don’t think 15 people alone should make a decision on what will be one of the biggest expenditures in the city’s history. This will also ensure a chance for honest and transparent public debate about the pros and cons of spending this money. I support a binding referendum with one key caveat. In the event of a yes vote, if the costs go up dramatically after the vote, council should be able to pull the plug. My number one priority is protecting taxpayers.