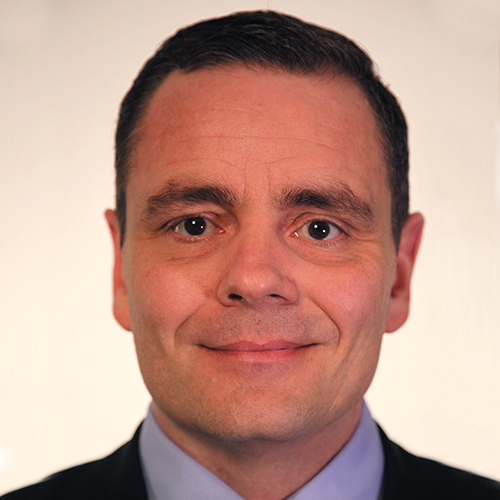 Property Taxes increased almost three times the rate of inflation from 2005 to 2015 and this is unsustainable especially at a time when Calgary is still reeling from the economic downturn. City Council committed to a property tax freeze and is now facing a $170 Million dollar shortfall due to rapidly declining revenues.  I still think that a property tax freeze could potentially be delivered for 2018 and future tax increases should be indexed to inflation plus population growth.

The current offer that the City of Calgary has made includes direct contributions totalling $185 million dollars. I do not advocate conceding much further from this position at the bargaining table without the taxpayer getting some measurable return on their investment. The other way that the taxpayer can stand to benefit from this project is ensuring that the lands around any new arena are properly developed into a vibrant economic district – similar to what Edmonton has done with the Ice District. Proper development of a vibrant district will result in stronger property tax collected versus what we have with vacant and under developed lands.

The current Calgary City Council meets in private far more frequently than almost any other major Canadian municipality – certainly more than Toronto, Hamilton and Ottawa do. One of my campaign principles is transparency so I would push for a dramatic reduction in this practice. The only topics that should be discussed behind closed doors would be those that involve privacy or confidentiality and therefore warrant being ‘in camera’.

There can be some value in public art projects (The Cloud Gate sculpture in Chicago comes to mind as it is currently the #3 rated thing to see on Trip Advisor) but the current program has been a significant failure with far too many projects that have not resonated with the public. The current policy of mandating that a percentage of infrastructure projects must be allocated to public art also needs to be reviewed. Public Art spending needs to be linked to current economic conditions and the current approval process needs to be retooled so that there is more public engagement and discussion on the guidelines for what art projects should be approved in the future. A successful Public Art program can contribute to a vibrant city and it can be one of the factors that a company like Amazon will evaluate prior to locating offices and operations here.

In Canada Small Business are responsible for almost four fifths of job growth and job creation yet almost half don’t survive past their fifth year of operations. The currently regulatory and tax framework needs to be completely reviewed to ensure that businesses are provided with the right foundations to thrive and succeed. Small Businesses are already struggling under increasing tax burdens placed on theses business from the provincial and federal governments. Small businesses need to have economic conditions and regulatory frameworks that provide the foundation for their success and allow for them to hire quickly and efficiently for new opportunities within those businesses.

The cost increases can be traced to the current city council approval on ‘future proofing’ this project – building it right the first time. A commitment to building underground and tunneling was more a more expensive option but one that will help ensure that the system can meet capacity and demand well into the future. The Green Line can have many benefits; however, we must ensure that the costs don’t escalate to a point where the debt burden outweighs the benefits that an improved transit system will have for Calgarians. If cost increase considerably than future expansion may need to be scaled back to a longer time horizon.

There should be a public vote and the results should be binding. The Olympics have changed dramatically since the last time they were held here in Calgary with increasingly lofty expectations from the IOC and significantly increased security costs.