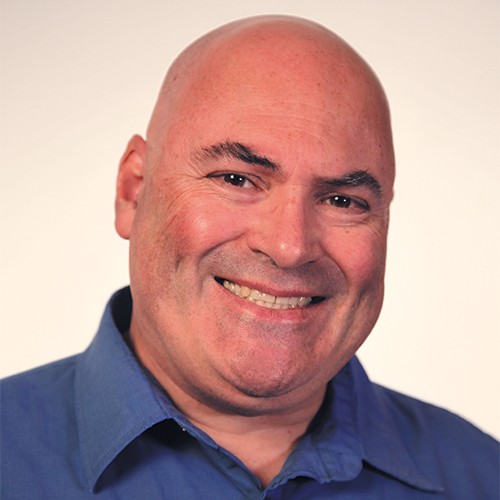 This question is difficult to answer with the 6 selections provided.  The direction Council should consider is requiring developers to build ALL infrastructure in new developments. Is, in time, would allow for proper reinvestment in older communities as well as the ability to reduce taxes.

Investing in building an new arena/stadium with an expected rate of return should be the direction we take.

The idea of “if I can’t say it to your face, I shouldn’t say it at all” comes to mind. There is always the issue of confidentiality, but that is a rather rare issue when it comes to how the city is run.

Not as it is currently set up.

At this stage of the game, it is too late to hold a plebiscite. Because Council has continually passed off making decisions until it is far too late that emergency action is require (ex: Airport Tunnel), the time to act will not leave room for a plebiscite. It would be helpful if a series of townhall meetings were held across the City to get public input.