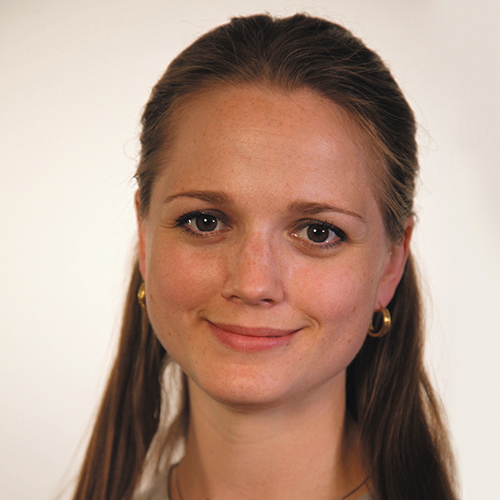 I would certainly like to ease our tax burdens, while maintaining our most important services. I’ve spoken to thousands in Ward 1 and they have consistently asked me to ensure we get good value for money when we use their tax dollars I am absolutely committed to spending wisely, on the things that matter most, the things that will make the biggest positive difference for Calgary. I will direct our budget to the highest priority areas first, ensuring Calgary and Ward 1 benefit from the decisions made. This is achieved by remaining in touch with the population to learn of new local issues, sourcing locally, and budgeting wisely.

I believe in taking a moderate and thoughtful approach. Overwhelmingly, the thousands of Ward 1 residents I’ve spoken to have told me that they want me to be careful, respectful, and smart with their money as their councillor.

I love the team, and want to see them stay here, so I’m willing to work with the team’s ownership, if they understand this, and if they are willing to work together, too.

Council spends far too much time in camera, far more than other cities. I would only recommend use of this practice where absolutely necessary to protect the public. For example, if citizens’ personal information were being discussed as part of an issue, this would be grounds for meeting in camera.

We can do better with our public art program by ensuring we use more local artists who understand the local culture they are celebrating. The selection process could also be designed to engage the public better, for example by having open voting on a shortlist of art projects. This would create public pride and buy-in. We can also ensure that costs are transparently reported, so the public can see how funds are used in each project.

The process could also be improved to relax the location to include surrounding areas, so that art could be installed in commercial or service districts, creating attractive public spaces that can be visited and enjoyed, and providing a focal point in places that are actually stopped in. This does double duty by creating both art, and workable public spaces, with enhanced amenity. This essentially gives us much more for the same financial input.

As Councillor, I'll ensure the City of Calgary supports local entrepreneurs and small business owners with local sourcing, something it does not currently prioritize. The city is a big economic actor, in its purchasing, and our dollars need to support local growth.

We also have big opportunities to reduce the bureaucracy that small business is faced with when engaging the city. The city needs to be open to innovation and look closely at its unwieldy procurement process.

Finally, where the city does invest in economic diversification, there are opportunities to direct funds more efficiently. I know this from experience, having worked in business development in Calgary’s tech (startup) sector. I learned from entrepreneurs and investors what they need to help grow and diversify our economy.

Diversifying the economy will make the biggest difference to our long term future and job creation. A supportive municipal government is integral to maintaining the pace of entrepreneurial and new industry growth in Calgary.

The trouble with large capital projects like LRT, and the Green Line specifically, is that the planning and construction are so long (decades), that they’re often not responsive to trends that fluctuate over a few months or years. I learned this as an urban planner, and while on construction of the West LRT, the most recent new line built in Calgary -- These projects take many, many years to reach completion.

In general, I favour well-implemented and designed BRT over LRT. For example, we can modify our largely radial LRT network with connecting bus rapid transit (BRT) lines. BRT, if done well, can move many people very quickly, making the whole transit network more useful. BRT is also cheaper and faster to implement than light rail. Being faster to construct, it can respond more readily to changing conditions, such as our current downturn, and our trend toward multi-centric planning.

We don’t have enough information yet. For example, the International Olympic Committee (IOC) has yet to finalize its own selection criteria. I’d also like to see the IOC cleared of corruption prior to lending our support as a city through a bid. I will ensure that Calgary stands to benefit from making the bid and holding the Olympics, before making a decision.

This must be considered in light of other “big projects” that we could band together to achieve, get excited about, and get behind as a city. On balance, it seems that the Olympic bid is a distraction for Calgary right now. With that being the case, I do not support a plebiscite.