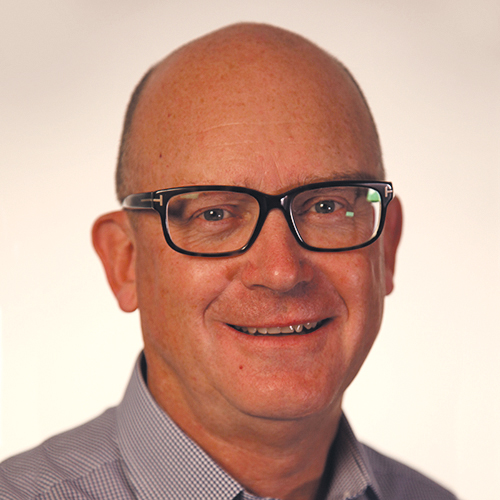 It is reasonable to expect that municipal taxes would grow, but only relative to population growth plus inflation. Given year over year increases in population growth since 2010, there may be a need to reduce taxes in relative terms over the next 4 years.

In line with the Calgary Chamber of Commerce's concerns over the increase in the ration of non-residential tax to residential tax, there may also need to be some necessary structural adjustment in this ratio over the next 4 years.

Yes. Any contribution of public dollars must be associated with a municipal benefit.  This could be in the form of property tax or in the form of an entertainment (ticket) tax.

The City's contribution could be in the form suggested in the published "City proposal" – which would include a combination of land, servicing costs, acreage assessments (or waiver), off-site levies and any site demolition requirements.  I understand that there will also be additional local improvements that will benefit more than just the "event centre" site.

Whatever deal is negotiated, there needs to be recognition of the contribution the Flames' ownership makes to the community (Flames Foundation; player community engagement; etc.) and of the economic ripple effect that the Flames games, players, staff, etc. have through the entire community.

If the "Plan B" site is selected (and its seems very attractive for the access to two LRT lines alone), then there will be an opportunity to develop City / Stampede owned property that has only generated parking revenues for the last 15+ years since it was expropriated for "municipal purposes".

There would need to be a review of all in-camera procedures to determine what matters are required to be in-camera pursuant to the FOIP legislation.  To the extent that there is discretion about the need to go in-camera, I would push for the scale to tip in favour to doing public business in public.

Specifically with respect to the Land and Asset Strategy Committee (LASC), which currently meets completely in private, the same sort of review would need to occur, but with a specialized filter on its land based deliberations.  The question needs to be asked – "do ALL land matters need to be in-camera?"

There is a culture of secrecy that has taken root at City Hall. Very aggressive steps need to be taken to arrest this culture and shine a light on most City business (I am told that sunlight is a great disinfectant!).

Calgary was Canada's "Cultural City" of 2012.  To be a player in the national and international scene, we need to support our arts, culture and sports communities.

With respect to the examples of public art identified in the question, these are all associated with public works projects.  There are very limiting features associated with the arts expenditures associated with these projects.  We need to review the current policies to determine if the geolocational requirements can be made more flexible.  We need to again look at the proportion of public art ratio to total public work expenditure.  We also need to get a broader range of community voice on the selection committee for such art.

With respect to arts operational funding, as expressed through the Calgary Arts Development Authority (CADA), there is a move by arts proponents to increase funding for CADA qualifying organizations from about $8.0 million annually to approximately $25.0 million annually. I would support a narrowing of this gap, but only through internal City cost savings and non-property tax funding sources.

4) Provide public notice advertising to support businesses affected by public works projects (i.e. reminding the public of where the actual work is occurring and that the area outside the immediate working area is "open for business"!)

5) Remind the planning approvals division that their name has meaning (i.e. "approvals").

7) Apply the municipal "golden rule" to all public requests – treat the public like you would like to be treated.

8) Ensure the "311" reporting system has a response status function – so that the public will know how the complaint was resolved (the current system "closes" the file to the public once the request is opened by City staff).

9) Calgary has a history of supporting small business and supporting the entrepreneurial spirit.  Let's make sure we can recapture that same spirit within the City municipal corporation, embracing the Calgary Stampede spirit that we are all "greater together"!

I support the current approved Green Line project. It is unfortunate that the current mega-tunnel design increased the costs of building the line substantially. It seems like a case of "bait and switch".

Should circumstances change for the Green Line (timelines are delayed or costs increase substantially), the project will need to be revisited.

The potential dollars involved, even if we solve the projected $2.4 Billion deficit, are significant (projected total cost of $4.6 Billion). While this could be argued to be along the same lines as the approved Green Line, with the Green Line we had some degree of certainty that our provincial and federal partners would pick up a third each. We don't know that with the Olympic bid.  It would be an appropriate use of the plebiscite function (and perhaps we could piggyback the fluoride question on the same ballot!).