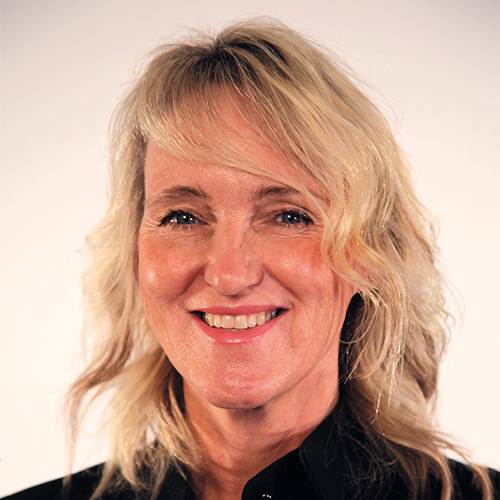 Calgarians have seen consecutive tax increases well and beyond the level of inflation so there needs to be an absolute halt in further increases and a look at the expense side of the balance sheet. Residents are being taxed out of their homes and the fee increases just add to this ever increasing lack of affordability.

Incomes for most residents have not gone up with inflation so there’s a disconnect there.

I do believe the Flames are important to Calgary and we must find a way to get this arena built. I have no doubt a business case can be made for this and a win win for the flames and the taxpayers. We need a business smart council to get this city moving again and inject some optimism into the city!

It is shocking this council operates with such little transparency and this must change. I would vote to end private meetings all together unless it’s critical for a privacy reason. I want to see a sunshine list on all contracts also with all contracts be made open to bidding with full transparency.

Art does serve a great purpose to honour and celebrate our history, culture and humanity. Public art I believe serves a different purpose than art in general in that it should be comprehensible and appreciated by the wider public — easily understood and easily appreciated by the ‘public’ — not needing a narrative to understand the intention. Alberta artists should be engaged to this end so it’s a genuine expression of our culture and history. We should be supporting and showcasing our local talent.

We need a business smart council that understands business. We need to cut the red tape and streamline processes to keep costs down for our businesses. We also need to find a way to NOT download the increased tax burdens from empty downtown offices onto small businesses. I hear more and more from businesses that this is a very ‘business unfriendly council’ — we need to be a willing partner to facilitate businesses to flourish and excel not be the gatekeeper to put up roadblocks to their success. We’re a city of entrepreneurs and need to support the ‘can do’ attitude of the city. Let’s get moving!

I have had concerns over the Greenline ballooning costs and lack of ambition for the cost. European cities have created far more track for a fraction of our budget for the Greenline that doesn’t reach the south hospital or the airport. I have asked if this is a ‘transportation solution’ or a development solution? There is a lot of talk about TOD — ‘Transit oriented development' along the route which is fine eventually but the route is so unambitious it doesn’t seem a transportation solution if it reaches too few and doesn’t take people where they need to go or take cars off of Deerfoot trail. Downtown has such high vacancy that people are not going downtown but need to get to the south hospital and the Foothills industrial park to work. I worry about the neighbourhoods that will have many houses bulldozed to make room for the route as well. Could we not start the Greenline in the south east downtown and have it reach all the way to the south of the city and the same north and rethink the expensive aspect of tunnelling under the Bow River? There is so much focus on getting downtown when there are more and more business units being developed out of downtown as Quarry Park. Perhaps we should rethink this focus on getting ‘downtown’ only. Transit ridership is down with the unemployment rates in the city as well so an overall review of transit strategy to phase in would be a wise investment. How does the city best serve our communities with public transit? Short term and long term? Technology is changing so quickly also that we should be considering that as well. Let’s be future smart!

This is an important decision that must be made with full support of citizens.