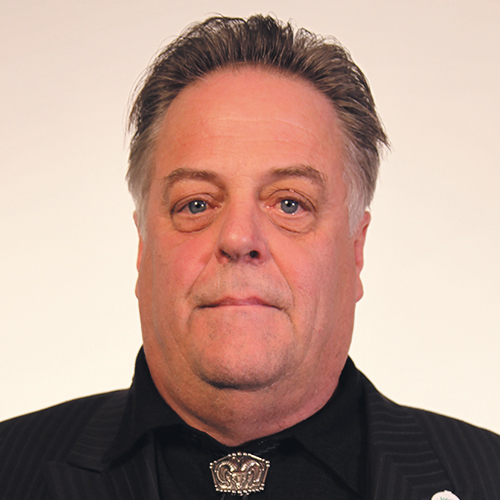 Land may be an option if built privately.

A higher level of scrutiny must be applied to get good bang for the taxpayer money.

Reduce tax. Quit double dipping as in charging both property and business taxes.

This must be revisited and done with value a top concern.

Anyone who would have a referendum and not honor it would never have any respect.